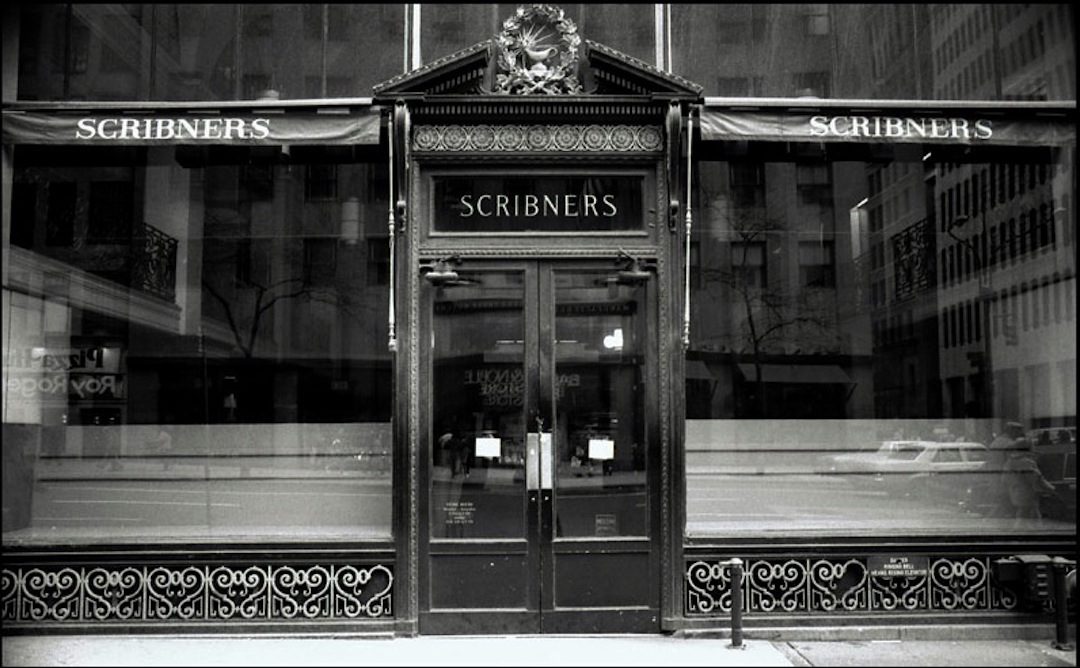 [I’m still knocking around Qatar on an ever-lengthening biz trip for The Day Job. My time card says 74.5 hours and there’s still one day left in the week. So not much time to write a new post. Barely time to sleep. Hope you’ll enjoy this one from last year on one of my perennial annoyances–writer’s who write main characters who are… writers. Come on guys, really?]

I have two books on the street now and am working on my third. I painted myself into a corner by putting “trilogy” on the cover of the first one, so I’m sort of stuck finishing the third, I guess. Regardless, I’ve sent enough of My Very Own Words into the wild to say with a straight face, “Whaddaya know, I’m a writer.”

There is one thing in my books of which I’m indefensibly proud. Not one of them contains a character who is a writer. This is not an accident. 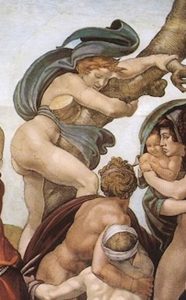 There are only a few things I would put under the heading “Pet Peeves of Mine Found in Many Books.” One is female characters who are really male characters that the writer declares by fiat and some thin disguising to be women. (This is the exclusive province of male writers, let me needlessly add.) Leon Uris is perhaps the best example of this, although I love his books and consider Trinity one of the greatest historical novels ever written. But he had this habit of writing burly, hairy-chested—OK, I mean this metaphorically—women characters. Michelangelo suffered from this same shortcoming in his painting. Go check out the female figures in his Sistine Chapel frescoes. Every one looks like a really ripped guy with coconut-bra boobs stuck on as an afterthought.

Another recurring irritant for me is a successful author who appears to have fired their editor. I doubt they actually fire them, but we’ve all seen writers who have had one or two successful 300-page novels start putting out 650-page novels. With very few exceptions, if I buy a book I will finish it—I’m guessing this has to do either with my innate stubbornness or my “thrifty” DNA that originated in Scotland. Not sure which—maybe both. But I often get to the end of one of these Successful Author’s Really Long Novels and say to myself, “Self, that writer somehow managed to pack a 300-page book into 700 pages.” This same effect seems to take hold with successful movie directors as well. 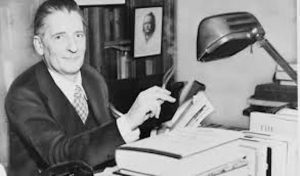 I understand this from a publisher’s point of view—why question someone who made you boatloads of cash with their last book? I mean, if you can slap a name on a cover and sell 300,000 copies, all good, right? Nevertheless, this seems a recent phenomenon. The legendary editor Maxwell Perkins, who discovered Fitzgerald, Hemingway and Wolfe at Scribner’s, kept actually editing them all the way until his death in 1947. We used to say back in my military days that the best staff officer was the one willing to tell the General his baby was ugly. Ditto for literary editors when it comes to successful authors.

Head and shoulders above any other pet peeve, however, is reading writers who write about writers writing. I’m really, really tired of it. So to my literati colleagues I say, “Stop. For the sake of all that’s holy, stop.”

OK, I can hear everyone saying, “But you should write what you know! And writing is what writers know!” Show of hands? I thought so—like a zillion writers and wannabes, even the shy ones in the back. I see your hands up. 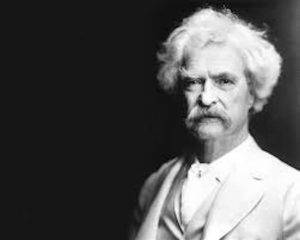 Then let me continue by compounding my heresy. I’m fully aware that Samuel Clemens is credited with coining this phrase and I do love me some Mark Twain. But even Brother Twain made some ill-considered decisions from time to time, such as writing impenetrable mid-19th century dialect that elicits more dramatic sighs and showy eye rolls from American high school students than all their Really Lame Parents combined. And need I add that Twain violated his own rule—I’m fairly certain he never visited King Arthur’s Court.

Nope, I don’t buy it. Rather, it’s much better for all of us—reader and writer alike—if we write what we want to know. This opens up endless possibilities, since I want to know basically everything. It’s researching and empathizing and imagining deeply, which can produce both surprises and a lot of good stories. 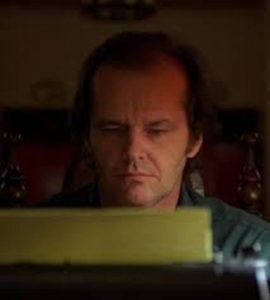 There are, as with any rule, certainly exceptions. I give Stephen King a pass on this pet peeve of mine. I mean, both The Shining and Misery are monumentally fine pieces of fiction. However, King himself admits these were allegorical autobiographies through which he was working out some wicked personal issues. By the time he wrote The Shining in 1976, he was already a serious alcoholic… like the writer main character. In a 2014 Rolling Stone interview, King outright admitted that Annie Wilkes, the seriously creepy-crazy nurse antagonist to the writer main character in Misery, is an allegorical manifestation of cocaine, to which King had been heavily addicted since 1978. 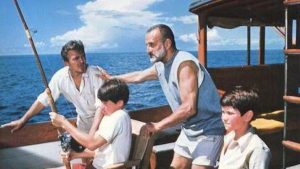 I appreciate authors who at least thinly disguise their writerly selves. For example, in Ernest Hemingway’s posthumously published and transparently autobiographical Islands in the Stream, Papa H at least does us the solid of cleverly disguising his alter ego as… a painter. OK, maybe not so clever. He does manage to kill off all three of his disappointing sons in this novel, to which were I one of his actual sons I might take some offense.

So I cringe whenever I read a cover blurb that starts out with “Derek is a young and struggling writer, living in the lake cabin of his old college roommate for the winter…” That is not going to get me to buy that book.

This is not to say writers shouldn’t create and manipulate characters that share some of their own experiences. That’s great, so long as that personal experience speaks to universal human problems or challenges. Or are really freakin’ hilarious, liberally mining the author’s funniest life experiences. But I can’t imagine sitting down to sketch a main character and saying, “Derek is a writer, blocked by indecision and self-doubt…” Unless Derek’s self-doubt leads him to become a highly accomplished serial killer or to plant a nuclear warhead inside the White House, it’s an inauspicious start.

Honestly, the whole Writer-As-Main-Character just comes across to me as flabby to the point of lazy writing. So don’t expect to see any writers in my present or future novels.