Why I Love March Madness 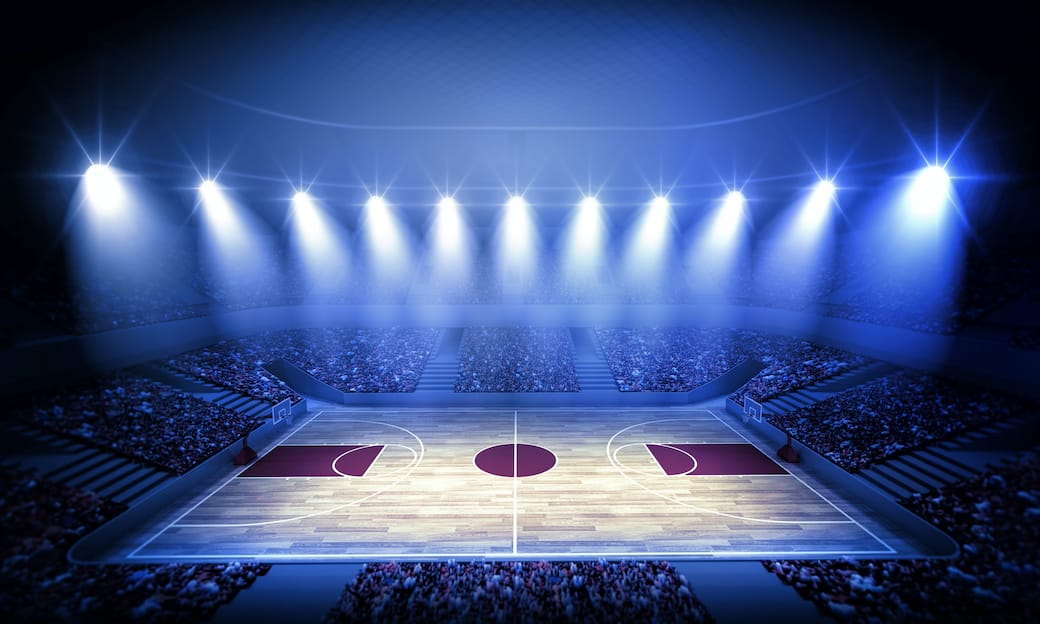 I don’t watch the NBA. I don’t even watch NCAA basketball from November through February. But I love March Madness. I can’t get enough of it. Why do many of us tune into college basketball just for three weeks every year?

The Madness That Is March 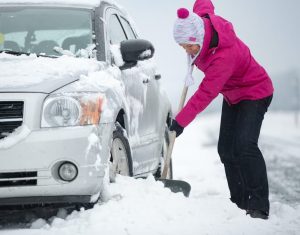 For me, the NCAA’s Big Dance each March comes at exactly the right seasonal moment. For those like me who were raised in the Midwest, Northeast, or Great Plains, we’re pretty darn fed up with winter by March. Even if, also like me, we’ve moved to more hospitable climes, we’re deeply imprinted with “Isn’t winter over yet?”

There’s not much going on in March, with the exception of green beer and over-boiled corned beef around mid-month. And please, take it from this semi-professional Irishman. Beer is not supposed to be green. Ever. For any reason. On the other hand, I’m all in with dying whole rivers green.

This year is exponentially worse, what with all the pandemic-ing. We are an entire nation of cabin fever sufferers now, not just winter-weary northerners. Watching talented young athletes dashing about in Big Indoor Spaces is vicariously therapeutic for all of us.

The threadbare fig leaf of amateurism on the NCAA also gets us invested in the basketball championship. The NBA is too overtly mercenary for my taste. There’s also entirely too much emphasis on offense, too little interesting defense, and way too much featuring of franchise players. The NBA isn’t much of a team enterprise. It’s more like a handful of above-the-title stars, surrounded by some tall supporting actors.

College basketball is still a team game. Only 1.2% of NCAA Division I players will ever make it to the NBA. So about 99 out of 100 college players will never play in an NBA jersey or collect the minimum salary of $898,310. This is not chump change.

As a senior playing in the NCAA tournament with 0% chance of going on to a major pro career, it’s all about the team. It’s about you and your comrades getting that chance to cut the nets. It’s your Last Hurrah, the end of your glory days. This clearly fosters a one-for-all attitude, as well as a somewhat frenetic level of play. And this brings a lot of the magic. 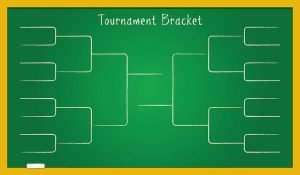 In my long-running effort to Avoid Gainful Employment, I have degrees from four universities. Let me be more relevant—from four universities with NCAA Division I Men’s Basketball teams. These are, in order of amount of time I spent intoxicated therein, Tulane, Syracuse, Georgetown, and Harvard.

This fortuitous alignment gives me Skin In The Game when our beloved March Madness rolls around most years. I’ve never had all four in the NCAA Tournament at the same time. This is a consummation devoutly to be wished. But then there’s the aforementioned Tulane University. The Green Wave’s last appearance was in 1995. Enough said.

Harvard had a four-year run in NCAA Tournament appearances, 2012-2015. During the years immediately previous, Harvard basketball had gotten a serious lift in street cred and visibility from an Asian-American basketball phenom from Palo Alto. For those of you not New York Knicks fans, Google up “Jeremy Lin.”

Two of my alma maters can generally be counted on for a Tournament appearance. Georgetown has been to The Dance 30 times, Syracuse 40 times. Each has won a national championship twice. For those of you who are still not New York Knicks fans, Google up “Carmelo Anthony” and “Patrick Ewing.”

What is it with me and the Knicks? I don’t even like NYC.

This year, my Georgetown Hoyas and Syracuse Orange made it to The Show, with the Hoyas exiting quickly and ignominiously. However, three other Jesuit schools have advanced to the Sweet Sixteen. That’s 19% of the teams, including my son Scooter’s alma mater squad, the Ramblers of Loyola-Chicago. This is because God is on their side, or perhaps like those of us educated by them, She’s afraid of the Jesuits.

Whatever They Are, They’re Ours 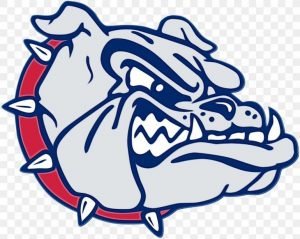 Those are my personal stakes in loving March Madness. Everyone has some connection—personal, geographical, familial. Perhaps you just have Gonzaga to win it all in the office bracket pool. Or you’re just looking for something to be excited about during Pandemic March II—The Sequel.

I’m fully aware of the ever-swirling controversies threatening to devour the NCAA. Shoot, three of the perennial powerhouse schools didn’t make the cut this year due in part to unsavory shenanigans. Louisville, Oklahoma State, Kansas—all have been spanked with varying degrees of severity in the last year, mostly for recruiting violations.

Still, I look at it this way. The great international jurist Oscar Shachter said this when challenged about the seeming unenforceability of international law. “Most nations obey international law most of the time.” That’s how I feel about NCAA regulations. Yet all we hear about in the sporting and mainstream news is the bad apples. Such has been the way of the world since Adam and Eve and that very first bad apple.

But there’s a deep-seated feeling you get loving March Madness that these are OUR young men and young women, the best we have to offer. They’re playing their hearts out as some form of amateurs, for their schools and for their teammates. They certainly aren’t getting $898,310 a year and none but a tiny slice of them ever will.

Sure, especially at the powerhouse schools, these “amateur” athletes are earning some Very Big Bank for their athletic programs. They also provide a huge marketing tool for the university development offices to extract Even Bigger Bank from alumni wallets. But 85% of them leave with bachelor’s degrees and no crushing student loan debt. Many are the first in their families even to attend college, let alone achieve a degree. That’s not nothing. 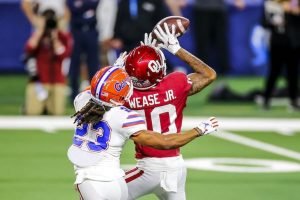 Still, with the kind of ginormous revenue generated from just the television rights to college sports, some allowance should be made for these athletes. I’d be in favor of mandating a percentage of gross revenues be used to fund a modest 404(b) retirement account for student athletes. Also, how about health insurance providing lifetime medical treatment for any sports-related injuries from college? This benefit would matter enormously to collegiate football players.

While the NCAA has both room for and need of reform, it’s a uniquely American institution. I’ve tried explaining collegiate athletics to foreign friends. This is to little avail, since they have no frame of reference. There’s nothing like the NCAA’s money-spinning juggernaut in any other country. 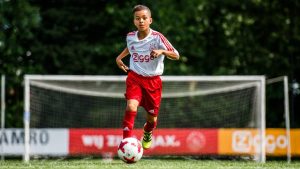 University sports in Europe, for example, are little more than club-level competition. There’s no pipeline of talent feeding professional leagues. (European soccer clubs run their own development leagues, like American baseball’s farm leagues.) Television coverage of college sports in Europe is approaching nil. It goes without saying there’s nothing like the $891 million paid by four networks to broadcast the NCAA Tournament each spring.

Warts and all, the March Madness we love and the NCAA are a uniquely American phenomenon. It’s also one that kinda-sorta transcends politics. In these final laps of our long COVID pandemic marathon, it’s OK for us to just enjoy a guilt-free pleasure and watch all the buzzer beaters and cinderellas and bracket-buster upsets. They make us feel good about ourselves, even for 40 kakminutes plus halftime break.

Most of all, The Big Dance reminds us that hope springs eternal. Especially in overtime.