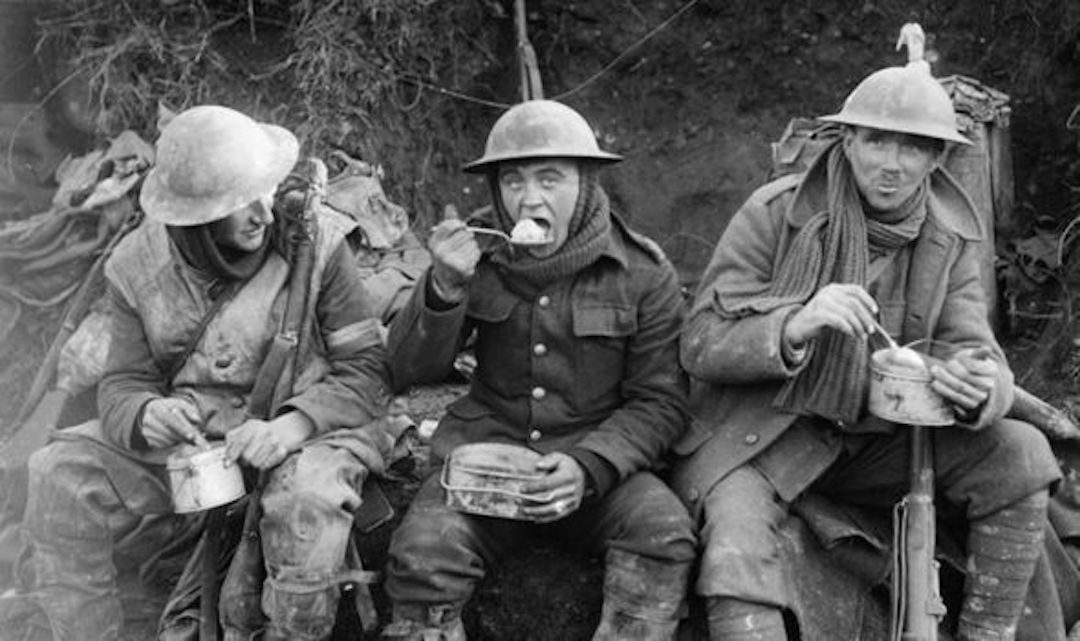 Today, 100 years have passed since the guns fell silent in France, marking the end of the First World War. The Great War. The War to End All Wars. Since I’ve been writing historical fiction set in that era, I’ve commemorated this tragic and momentous period by dedicating my blog each week to the voices who have moved so many of you, impacted so greatly by the violence and the peace that followed. Although fictionalized, these characters’ recollections evoke a true sense of the devastation and lives undone.

(Ned Tobin is an American volunteer, first with the Newfoundland Regiment and then transferring to the US Army after America’s entry into the First World War in 1917. He is an important supporting character in None of Us the Same, the first book in my First World War & 1920s trilogy, then gets his own turn as a main character in my second book, Truly Are the Free.)

Major Tobin, it’s a pleasure to meet you. I’m an ex-lieutenant colonel myself.

Always a pleasure to meet a fellow officer, although I came about my commission in a more roundabout way than you, I suspect.

Back in December of 1914, just after the fall semester ended at Boston College where I was in my second year, I jumped a ship bound for St John’s. When we reached port, I asked the first person I met along the quays where I could enlist for the fight in France. They pointed me uphill—hell, everything is uphill in St John’s—and I hiked to the Newfoundland Regiment’s recruiting station. It was in a brick pile of a building called the Church Lads’ Brigade Armory. Never heard of that crew. I wasn’t much of a churchgoer after my mother passed while I was in high school.

That was well before the USA was in the War—in fact, President Wilson was preaching isolationism and neutrality, wasn’t he? 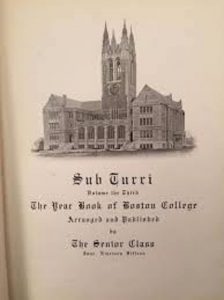 Wilson had all sorts of ideas, didn’t he? The fighting in Europe was all anyone talked about that fall semester at BC. We were all men, no women about to tell us what fools we were being talking about adventure and glory. I was tired of college anyway and suppose I was looking for any excuse to leave. A half-dozen of us were foolish enough to head north to volunteer. One classmate joined the French, his mother being Quebecoise. I heard he was killed at Verdun. We’d convinced ourselves the War would be over in a year, maybe less. We didn’t want to miss out on the excitement. Lord, we were foolish.

So you enlisted with the Newfoundlanders as a private soldier?

I did, not that I cared particularly where I enlisted. Had the first ship I found been headed for Halifax, or up the Saint Lawrence, I’d have joined the Canadians. I caught up with the regiment in France, where they’d been sent after returning from that cock-up at Gallipoli. They had a rough time of it, mostly from disease rather than Turks. I was sent over with a big tranche of replacements for those losses.

How did you become an officer? 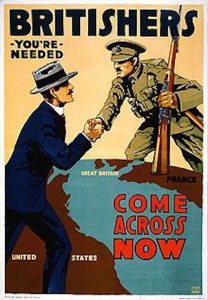 After the Somme. On the morning of the 1st of July in the Year of Our Lord 1916, the brass hats and red tabs at British Headquarters sent us over as part of a second wave. After we’d watched the thousands of wounded from the first wave flowing back from the front trench line.

The communications trenches were completely clogged with the wounded or collapsed by German artillery fire. So we were ordered to walk to the battlefront in the open, strolling nice as you please like it was the Boston Common.

The Boche were on up-sloping ground and could see what we were doing, so they trained their long-range machine guns and field artillery on us. Almost none of our men even made our own first line of trenches, much less got close enough to kill any Germans.

At the end of the day, over 90% of the regiment was casualties. And 100% of the officers. So with three semesters at Boston College, I was officer material to a desperate regiment.

So you commanded a platoon or company of Newfoundlanders? 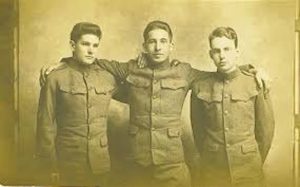 As it turned out, I didn’t. Luck of the Irish, b’y. I was assigned as an instructor to the British Machine Gun School. Mind you, my only qualification was being shot in the shoulder by one of the angry German variety. The Machine Gun School is just outside Amiens, a most pleasant locale, at least when the Germans aren’t threatening to overrun it. And I took up with a very fetching French school teacher, within whose arms I whiled away lazy weekends. My trench duty was limited to the odd day trip to inspect emplacements or chat up the commander of a machine gun company. It was quite a civilized war for me after the Somme, I’ll freely admit.

But now you’re with the Americans? 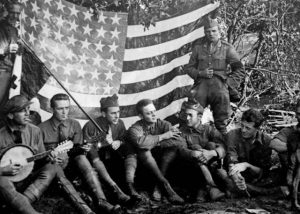 More or less. In April 1917, I was ordered to the American Embassy in Paris, the Office of the Military Attaché. The regular army was laughable at the time—barely 100,000 men. Hell, the Portuguese had an army that big—the Germans had 10 million soldiers, the Brits and French 17 million combined. Uncle Sam needed all her wayward sons, like me, to come home to the colors. We had invaluable experience and knowledge—meaning we knew firsthand what a bloody messy business trench warfare is. Not that it’s any great secret—shell and be shelled, gas and be gassed, shoot anything that moves. After a little bargaining, the attaché offered me a promotion to major and I took the deal.

You said you’re “more or less” with the Americans. You’re in an American uniform.

But my regiment is now part of the French Fourth Army. Funny thing happened when I returned to the States in May 1917. Hadn’t even washed the sizing out of my new shirts when I got orders assigning me as liaison officer to a colored regiment, a thousand Negroes, most from Harlem in New York City. My father nearly had apoplexy when he heard.

It was back to France with the 369th Infantry. The Secretary of War was determined to get us into the fight, thinking it would help rally the colored population to the war effort if some of their men were in harm’s way. Trouble is, General Pershing wasn’t about to have Negro soldiers in his combat divisions. But to quiet down Secretary Baker back in Washington, he gave us to the French, who had far fewer scruples about skin color when it meant more warm bodies for their trenches.

You said your father wasn’t pleased?

The Old Man is not a fan of the darker types of people. Of course, he rationalized that at least I’m with Americans now. Pa was born in Tipperary, Ireland, and he’s yet to forgive me for taking the King’s shilling to fight for the British. Says there’s plenty of fight to be had in Ireland if I was spoiling for one, especially after that Easter rising in ’16. My brother Bobby’s just joined up, too, and that’s got Pa all twisted up again. Bobby’s a New England boxing champion—and the apple of my dear father’s eye. He’d much rather Bobby stayed safe and sound in Boston, getting pounded in the ring by good American boys.

Where does your unit go from here? It seems the Germans’ big spring offensive has stalled.

It looked much less stalled when the French rushed us forward in March. My men saw some hard fighting and showed themselves every bit as steady and reliable as any white soldiers. Word has it we’re being shipped north for a big push to consolidate our lines before winter sets in. Then we’ll finish off the Germans come spring. 1919 will be the year to end this wretched war.

Voices of thousands of Americans who fought in the First Word War have been lost. As to the War lasting into 1919, Ned would be proven wrong. By August 1918, the last chance at a negotiated peace fading with their Spring Offensive, the Germans were in a much more perilous condition than the Allies suspected.

With the Americans finally arriving in force and the US 1st Army ready for action, the Hundred Days Offensive commenced on the 8th of August. With a combined force of over 7 million facing an exhausted and undersupplied German army of 3.5 million, the Germans were forced back to their Hindenburg Line. By mid October, the British broke through, forcing the Germans to retreat while fighting rearguard actions. On the 9th of November, Kaiser Wilhelm abdicated and fled to neutral Holland. The German civil government agreed to an armistice in the early hours of 11 November, with the ceasefire commencing at 11:00 AM on the 11th day of the 11th month.