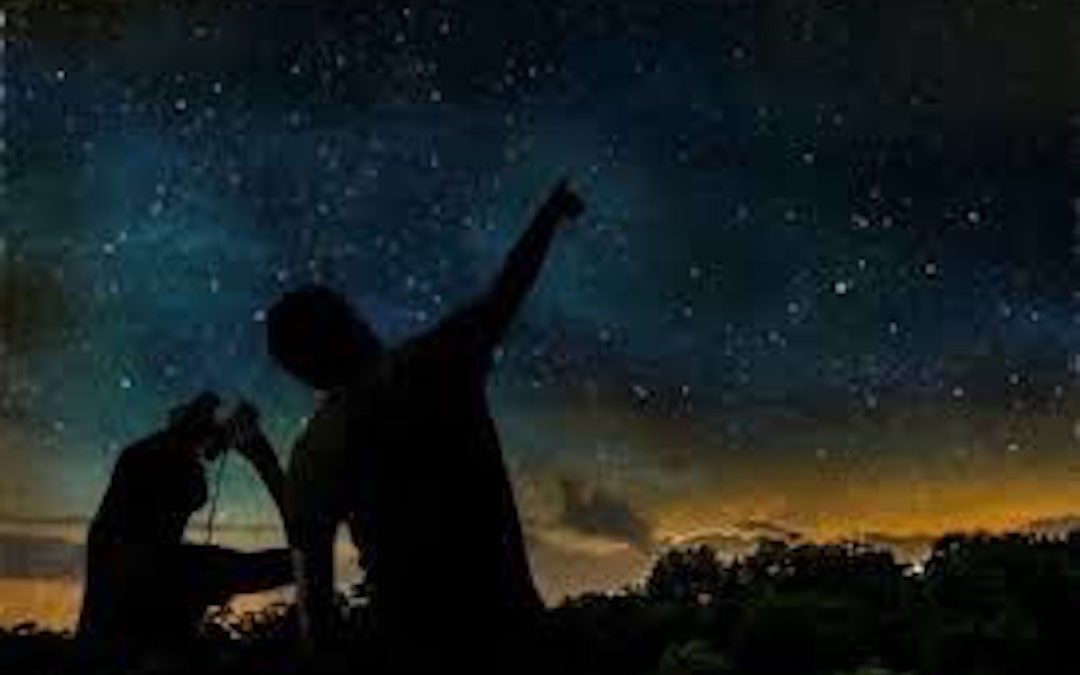 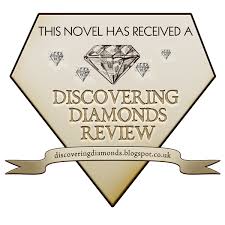 I heard yesterday that my novel “None of Us the Same” was awarded a Discovering Diamonds review. This is kind of a big deal in historical fiction, so I was feeling rather puffed up. Then I remembered how I felt on Monday, watching the solar eclipse in Charleston. Tiny. Really, really tiny. And that’s a good thing.

Shouting into the abyss of the Internet creates a seductive and deceptive sense of not being alone—you get likes and follows and retweets after all—but it’s second-hand human contact, it’s social hearsay. And everyone, but everyone, plays a role online, whether they want to admit it or not. Virtual interaction is uniquely bad at allowing us to discern when people are lying or catfishing or worse. We humans have evolved over hundreds of thousands of years to detect nonverbal cues—it’s probably why there are 43 muscles in the human face and why our brains use up so much space with a visual cortex. We’re naturally selected to be human lie detectors in person. 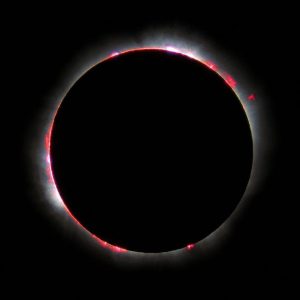 The solar eclipse gave us a glimpse of how important a communal experience of something over which we have absolutely zero control can be. In these rather trying times in America, we all came together for a single, unproductive, unfiltered (other than those Really Goofy Glasses) moment of wonder and awe. And everyone of us who experienced it will remember that involuntary, collective gasp that went up at totality. It was instantly reaffirming—of our nature as social beings, of our ability to transcend, of our essential human-ness. KayKay and I are already planning for our next eclipse trip. 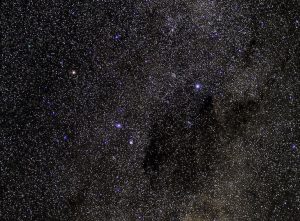 I used to get the same kind of feeling as a kid lying on my back and staring up into the sky to watch clouds. You get a kind of tingly, floating feeling after awhile, like you’re coming a little unstuck from the Earth. After dark, back when we had a rather spectacular night sky in my Podunk hometown, the feeling was all the more powerful, a kind of squeezing in the pit of your stomach as you stared into something that you just knew never really ended. Gawking into eternity. Yep, that’s the feeling of being infinitesimally small and unimportant in the Grand Sweep of the Universe. And it’s really good to feel that way from time to time.

I’ve had similar profound reactions like that a few other times. I’d dreamed of heading to Europe since I was a kid, checking out stacks of history books from our town library on ancient, medieval, Renaissance and modern Europe. Fiction or non-fiction, didn’t matter. It was my escape from a rather ordinary small-town life as the youngest kid in the family. So when given the opportunity in college to do a Junior Year Abroad, I grabbed it like a hungry hound with a pork chop. 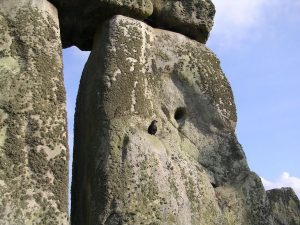 There were about 40 students from my college going to universities in the U.K., so they put together a trip around England before we headed off to our individual schools. After a whirlwind arrival and drive down to Southampton, which featured a first evening with a Very Large Amount of Ale in a Very Old Pub, we headed to Salisbury. Now Stonehenge was kinda cool, but really it was a Big Pile of Rocks in the end. What I’ll never forget, however, was our visit to Salisbury Cathedral. 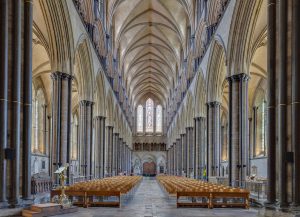 I was not at all prepared for what I’d find walking into my first Gothic cathedral. It was late morning with the sun in and out of clouds, so the light coming through the stained glass was subdued and filtered, lighting the interior as if through a soft-focus lens. I walked up the main aisle in absolute awe at the soaring beauty. Then I considered that all of it was made by the hands of men, with nothing but some animal power and a lot of muscle, all for the singular purpose of glorifying God.

About halfway up the aisle, I began to cry. Standing in the transept, I began to sob. It was that moving, the utter beauty of the place coupled with an overwhelming sense of being rather insignificant in the March of Time by way of comparison. Now keep in mind I was as cynical and unromantic as any other generic 20-year-old American college student. It may have been the tremendous hangover from the previous night’s visit to Ye Olde Public House in Southampton. It might have been the jet lag. Regardless, this was a Very Good Thing for me to feel as I set off on my long-awaited Big European Adventure. 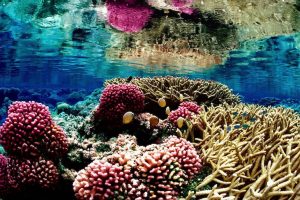 I’ve had a few other experiences like this. Scuba diving on an unspoiled coral reef on a perfect day with crystal conditions comes to mind. (We have so much to lose with climate change killing off these reefs wholesale…) KayKay and I once stood silently holding hands, tears running down both our faces, inside a tomb in the Valley of the Kings in Egypt. Talk about feeling insignificant. I vividly recall the first time I saw the Southern Cross, lying back against the pilothouse in the bow of a fishing boat along the coast of Belize after a long day of spearfishing and rum drinking. 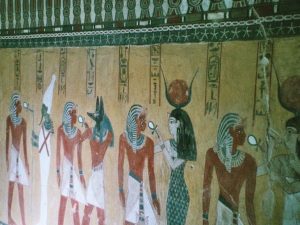 I guess the teaching point here is that even three or four decades later these moments of transcendence, of coming out of myself and the self-absorption to which modern life is so inclined, still make such a deep impression on me. It’s good to feel tiny and little and unimportant from time to time. Some of these experiences were solo, some with other people. All were important in making me the Grownup Type Person I became, for better or worse. And hopefully there are still more of these moments ahead of me.

So switch off your screens and stop rubbing your iPhones from time to time. Go look for something big, something to stand in awe of. It’ll affect you in ways you might have forgotten. Or never knew.