The Value of Honor 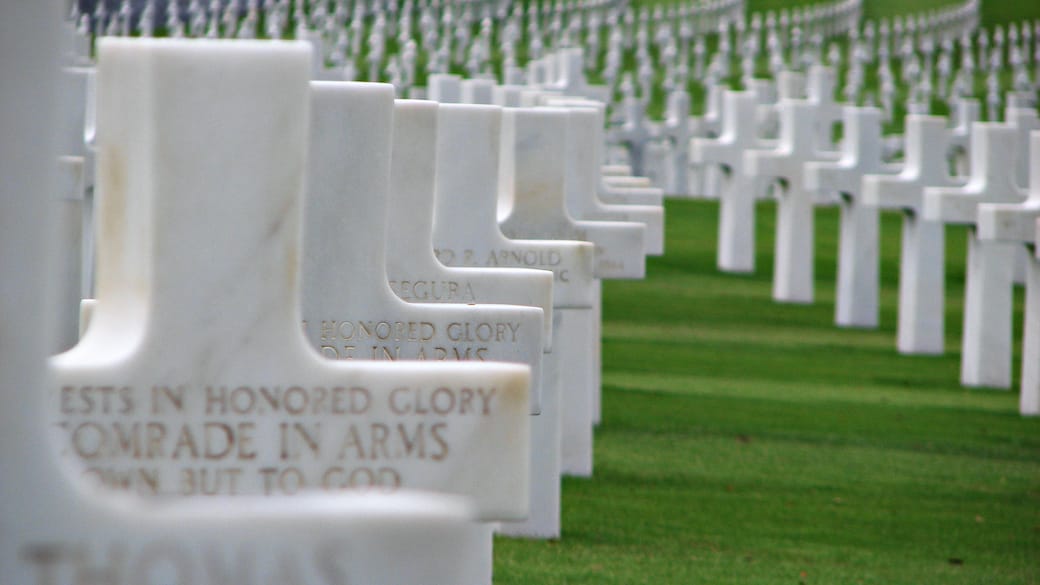 ostly I couldn’t have written this 48 hours ago. That’s when The Atlantic story reporting that Trump called the 1,800 Marines who fell at Belleau Wood during the First World War “suckers” and the thousands of American doughboys buried in the Aisne-Marne cemetery “losers.” I struggled with nausea and feared I’d vomit reading Jeffrey Goldberg’s piece. Then I sat in a chair, choking back tears of white-hot rage for another 15 minutes. I was speechless and I didn’t sleep much that night. Had I written this two days ago, it would have consisted of a 1,500-word primal scream at the President’s utter rejection of the value of honor. 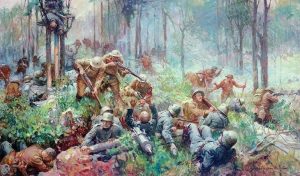 US Marines at Belleau Wood

In the interest of honest transparency, let me say two things up front. First, I’m decidedly not a fan of Donald Trump and would never consider voting for him.

Second, I believe what was reported in The Atlantic is mostly true. It’s a highly respected magazine founded in 1857. It’s been edited by James Russell Lowell and William Dean Howells. The current editor-in-chief is the author of the Trump article is. It’s based on four separate—albeit still anonymous—sources. It’s been corroborated at least in part by the Associated Press, Washington Post, New York Times, and Fox News.

Trump Counters the story with angry assertive denials… from a man who has 20,000+ well-documented public lies to his credit since his inauguration. Corroboration consists of current or former staff who each have their own serious veracity issues—for example, his wife, Melania; Sarah Huckabee Sanders and one of her many replacements, Kayleigh McEnany; his son-in-law, Jared Kushner; and John Bolton, who Trump himself has excoriated as a liar for the last six months. 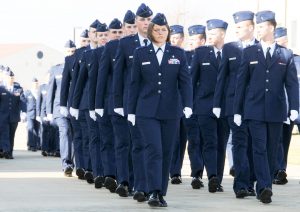 All that said, there are a few Big Ideas I’d like to talk about in this post. Starting with the intrinsic value of honor. My bona fides consist of being the scion of a family whose men have fought in every one of America’s wars back through the Revolution, serving 20 years as an Air Force officer, and having immersed myself in the history of the First World War the last four years to produce three well-received novels set during that tragic time.

Trump is quoted as saying to General John Kelly while standing at the grave of Kelly’s son killed in Afghanistan, “I don’t get it. What was in it for them?” I found this statement particularly believable, since it shows something about the president’s personality he has manifested again and again through his own words and actions. He sees every decision, every relationship, every interaction as transactional. Quite literally, the foremost thing in every situation is, “What’s in it for me?” This was, after all, the meta-theme of his iconic ghost-written book, The Art of the Deal. 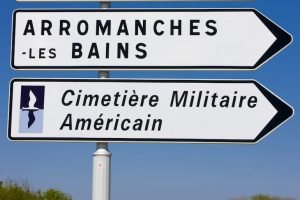 This baked-in transactional view of the world fully explains all the disparaging and dismissive comments attributed to Trump in The Atlantic. Smart and talented? Why would you waste your time in the military rather than make a pile of money? Gave your life in a war for allies? You’re a “sucker” for giving away so much for no financial gain in return. Got yourself killed so you couldn’t make a lot of money? You’re a “loser” for dying. For Trump, it’s always all about the Benjamins. No one who has watched him these past four years can honestly dispute what I just wrote. For his most devoted followers, this self-promoted “killer instinct” is one of the things they like most about Trump.

This is, of course, exactly antithetical to the profession of arms, of service to nation, of fighting to keep the world safe for democracy.

How I Value Honor 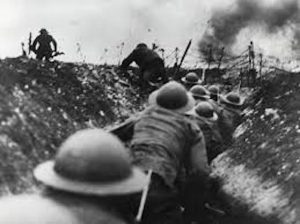 Back in 2001, just a few months before 9/11, the Air Force gave me the Keenan Award for Doing Good Stuff in International Law. I accepted the award at the Air Force Judge Advocate General’s School and had to give a speech to an auditorium full of military lawyers. This speech was published in the Air Force Law Journal, so it’s a matter of public record. Here’s part of what I said:

[E]ver since the advent of means and methods of warfare that allow the application of force at a distance beyond arm’s length—basically gunpowder—the mark of a great and valorous military officer has… been an indifference to personal safety, a scorn for injury or death. This reached its most ludicrous extreme in the First World War, when the young lieutenants fresh from Oxford or Cambridge went over the top with nothing but an umbrella or riding crop or soccer ball. However, this is a manifestation of the single most fundamental characteristic of the profession of arms—the willingness to engage in self-sacrifice up to and including death.

We in the military often say, “It’s not about the money.” Certainly, military pilots—and military lawyers—could often do much better financially with much less effort and risk in civilian employment. But the military profession has traditionally, and still does, fancy itself to be a unique calling. 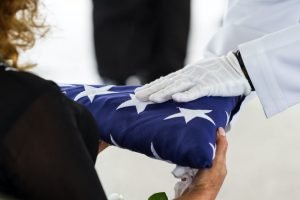 Other things said in that speech that have proven wildly incorrect, but this passage has had some staying power. The reality is that the profession of arms is a cult of self-sacrifice. It’s the essence of the soldier’s calling, the hard center of the military ethos. And it is the antithesis of a transactional view that sees the only way to not be a sucker or loser is to extract as much cash as possible out of every personal decision and human interaction.

I had an undistinguished 20-year military career. I never charged a machine gun or fell on a grenade. Mostly I flew very old airplanes very low to the ground. I also got occasionally sniped, shelled, or rocketed. All I had to do in these instances was, well, just sit there.

Throughout a deep dive into the First World War researching my first three novels, I found myself repeatedly asking, “How could they have done that?” Notice the difference between this and the very transactional “Why did they do that?” Reading scores of trench diaries, collections of letters, even poetry written by men and women in the trenches and field hospitals, what I couldn’t truly understand is how they endured as long as 51 months of prolonged bombardments, filthy squalor, mangled bodies, capricious death, and doomed frontal assaults. How could any human take this without crumbling? Of course, many did crumble. Most survivors were irreparably scarred physically, mentally, or emotionally—often all three. But they endured—both sides, mind you, the Germans to the very end.

Why Honor Has Value 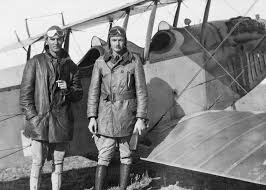 If not for money or other personal material gain, then for what? Perhaps the most important insight those of us who served can share with those who haven’t is this. The main reason we stood our ground and risked our lives was not for lofty ideals and patriotic fervor. Those among other reasons may have first gotten us into uniform. But once we were initiated into the profession of arms, we fought for the person next to us in the foxhole or behind us in the cockpit or onboard the same ship. We didn’t want to let each other down, to shame ourselves in the eyes of our comrades, or to abandon our friends to face danger and death without us.

This has proven correct across years of surveys and interviews of all manner of military personnel. The author of one of the earliest studies of why soldiers stay and fight, undertaken in 1942 by historian M. L. A. Marshall, stated:

I hold it to be of the simplest truths of war that the thing which enables an infantry soldier to keep going with his weapons is the near presence or the presumed presence of a comrade … He is sustained by his fellows primarily and by his weapons secondarily. 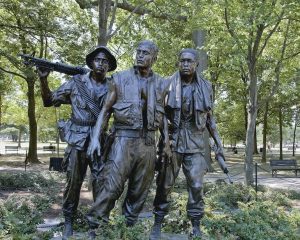 The only way this could be rendered transactional is by putting a price tag on things that are by their very nature impossible to quantify—loyalty, honor, selflessness. These are, unfortunately, things the current commander-in-chief of American forces has manifested, again and again, a near-perfect inability to understand.

Were Trump’s statements abhorrent? Clueless? Degrading? Dismissive? Yes, they were all of the above. But of more importance to me and many, many other GIs and veterans, they were deeply personal.