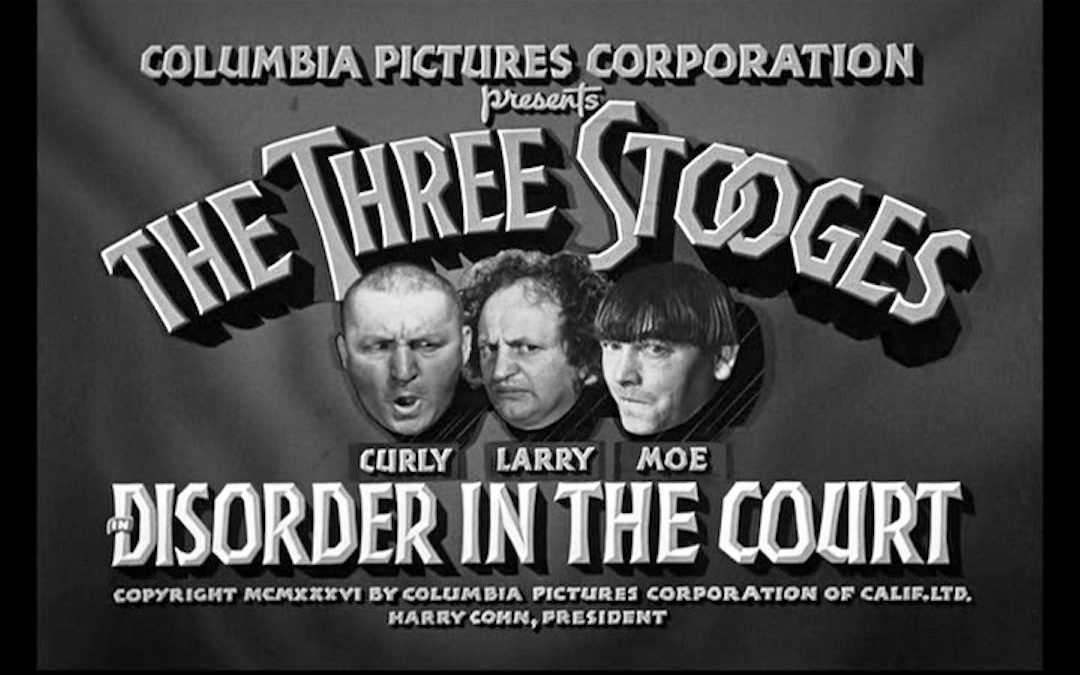 [Kay-Kay and I spent the last week in Corornafornia… errr, Northern California… with Goober and Goldie (my grandkids) and Their Staff (my daughter Peanut and her husband JD). As a result, my literary endeavors have been limited to reading aloud Every Berenstain Bears Book Ever. So here’s one of my statistically all-time favorite posts… about the Three Stooges. Which says as much about you as it does about me. Back next week with a new St Paddy’s Day post!]

True story. One of the salient things that initially attracted me to my wife was… The Three Stooges. At the risk of serious gender stereotyping, let me just say that 99.999% of all Late Baby Boomer-aged girls/women I have ever met, spoken with, attempted to date, or dated—and that funnel gets very narrow by the end—uniformly believes The Stooges are “dumb,” “stupid,” and/or “have goofy hair.” Not my Kay-Kay. She thinks The Stooges are hilarious. Hence the reason I was instantly enamored of her. That and she did my laundry. I’ve always hated doing laundry. 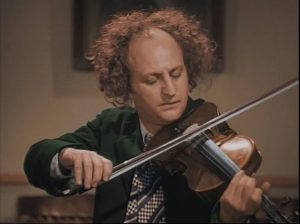 In the interest of academic integrity, I freely admit there’s a Dissenting School of Thought that holds The Three Stooges are merely “juvenile” and/or “uncouth,” suggesting that the simulation of eye gouging, pulling noses with a pair of pliers, or dropping a plaster ceiling on someone’s head is somehow less than morally elevating. Noted. But my blog, so too bad. 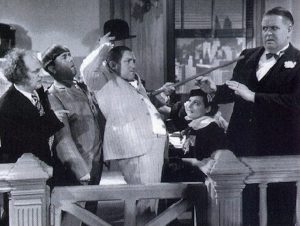 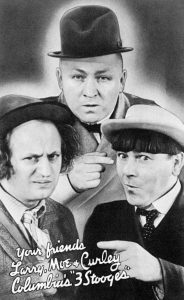 The Stooges also had a lesser-known songbook that is near to the heart of True Disciples, starting with the ear-worm-worthy Big Band version of “Three Blind Mice/Listen to the Mockingbird” mashup that served for decades as the intro theme song to most of the 190 shorts they made for Columbia Pictures. They did scores of tunes sprinkled throughout their films and immortalized in several albums. They even delved into opera, lip synching Chi mi frena in tal momento from Donizetti’s Lucia di Lammermoor. My personal favorite, however, remains the intriguingly titled, “She Was Bred in Old Kentucky, but She’s Only a Crumb Up Here,” although we only hear one verse sung by Curly while slicing a loaf of bread. 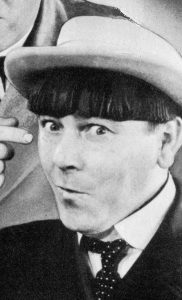 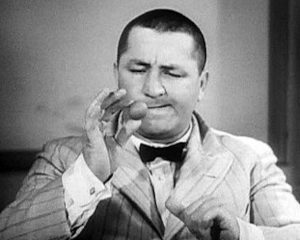 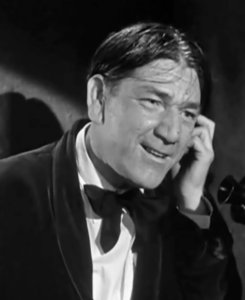 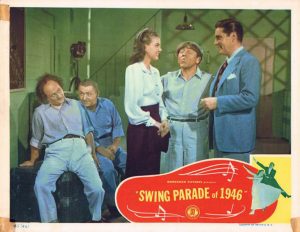 [You can get the third book, No Hero’s Welcome, in my First World War and 1920s trilogy here. You can also get my first novel, None of Us the Same, in ebook for only $2.99 which you can get here. And you can also get my second novel, Truly Are the Free, for $3.99 here. Quite the deal, yes?]