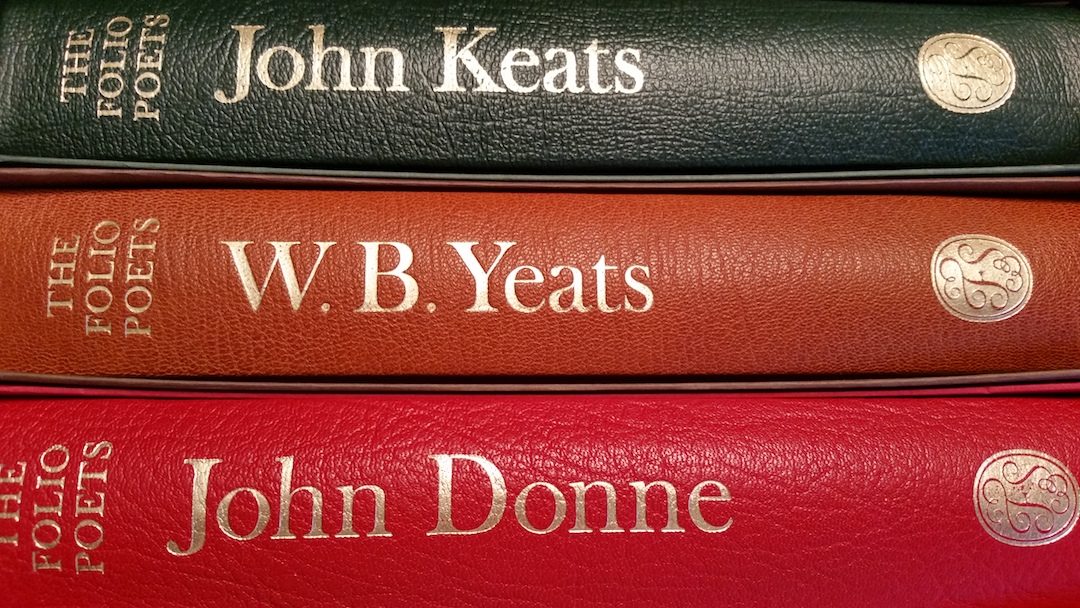 It’s been a big writerly week for me and honestly, I’m too emotionally and literarily exhausted to Think Many Deep Thoughts. Here’s what happened.

Last Tuesday, I found out I’d been picked to read a selection from my latest book Truly Are the Free, for “The Writer’s Block,” a monthly spoken-word show put on by our local NPR station, WHRO/WHRV. They record a two-hour live audience program, then they slice it up into chunks and broadcast it during the ensuing month. So I got to read with a bunch of other Tidewater Virginia writers and poets—and more about those poets later. 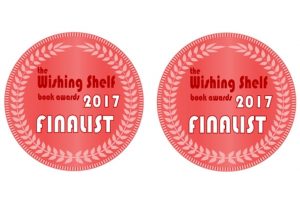 On Friday, all Hell broke loose for me and my books… and I mean that in a non-Satanist good kind of way. In the morning, I was notified that BOTH my books, None of Us the Same AND TATF, were named finalist in the U.K.-based Wishing Shelf Book Awards. We submitted both thinking that might double the admittedly small chance of having one book selected. Imagine my surprise. 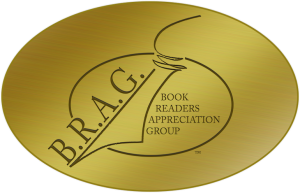 Friday afternoon as I was running through my reading for “The Writer’s Block,” I got an email from the head honcho—or is that honcha for a woman?—at indieBRAG, asking whether I was going to ever get around to accepting the indieBRAG Medallion they wanted to award to Truly Are the Free. The indieBRAG Medallion is the Good Housekeeping Seal of Approval for independently published books, assuring readers that the book is a very fine read and has been carefully edited and professionally covered and formatted. Yeah, kind of a Big Deal for me.

Turns out indieBRAG had notified me two weeks ago and were tapping their collective feet waiting for a confirmation back. No idea where that particular email went, but I’m very appreciative that indieBRAG bird-dogged me to get an answer. So with its very own award, Truly Are the Free joins its older sibling NOUTS as a prestigious indieBRAG Medallion Honoree. 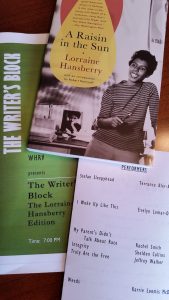 Then it was into the car and over/under the Hampton Roads to Norfolk and the WHRO studios for “The Writer’s Block.” The program this month centered on themes articulated by the remarkable African-American playwright, Lorraine Hansberry in her most famous work, A Raisin in the Sun. I was fortunate enough to have a chapter from TATF that depicted a main character, a lieutenant from an African-American regiment, returning to the USA at the end of the First World War. By lucky happenstance, I had returned him to Norfolk, Virginia, and plopped him down in the middle of a riot fomented by white sailors and Marines who didn’t like seeing black men in uniform welcomed home as returning heroes. The scene was based on an actual incident that occurred in Norfolk during the Red Summer of 1919—albeit a minor incident compared to the dozen or more deadly and prolonged “race riots” that swept the country that spring and summer. This excerpt dovetailed rather well and was selected to be read under the theme of race, discrimination and assimilation.

My reading went pretty well—a lot of people commended me on it afterwards—but I left feeling a little inadequate. This uneasiness is becoming somewhat predictable with me anytime I go to a reading that includes good poets. Those darn poets.

I’ll just say it out loud and stop being in denial. I would trade all 90,000 words of one of my books to write just 300 or 400 pure and true words… like my poet colleagues seem to produce on a regular basis. I’m just plain jealous of the ability of a good poet to gut-punch a reader or listener with crystalline, potent emotion. Or vivid, moving imagery. Or beautiful, lyrical use of the language.

You could say I should write poetry myself. The truth is I’m actually a little afraid of writing poetry. From what I’ve read and heard, good poets have an ability to uncork themselves and let their innermost distillate pour out. That terrifies me. And if we novelists are being honest, it’s probably easier to take 90,000 words to say what a poet can in 900 words. Or 90 words. 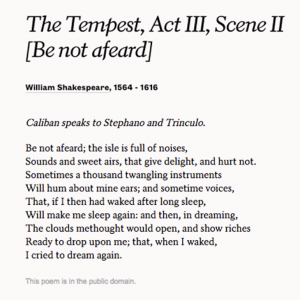 There’s a long-standing love affair between me and a long list of poets, starting with Shakespeare. Also, I love the works of Robert Browning, Emily Dickinson, Robert Burns, Seamus Heaney, Pablo Neruda, W.B. Yeats—too many more to even start making an exhaustive list.

We novelists, in my opinion, owe a great debt to our poet colleagues. They labor in the rarefied atmosphere of the subconscious meaning of words, in the Jungian jungle of symbol and myth and tribal metaphor. In great works of poetry, there’s just so much THERE there—and in easily digestible packages. They really are the direct progeny of Homer and Virgil. And since they’re keepers of this sacred flame, we owe them our allegiance and support every chance we get.

So thanks to my many poet colleagues… for keeping me green with envy on such a regular basis.

I guess I had a few Deep Thoughts left in me after all.

[Here are some social media links for the poets I read alongside at “The Writer’s Block.” You should check them out: Evelyn Lemar-Outlaw, Tonie Sheeley, Nina Brewton, and Marquita Leary.]