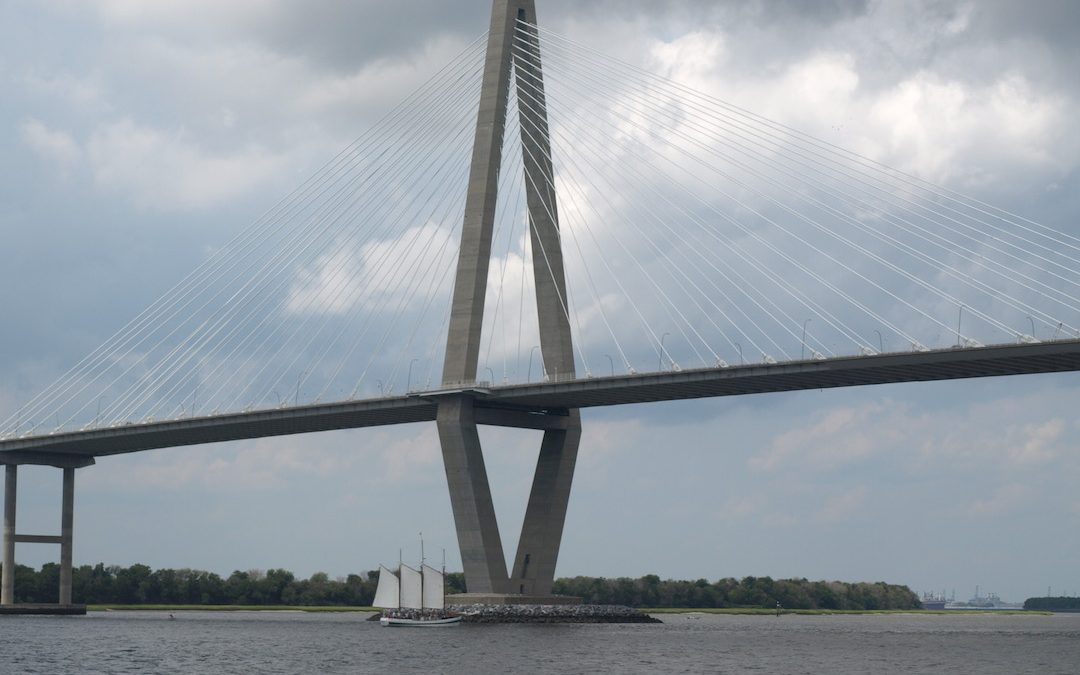 Just a short post this week—with pictures! KayKay figured out how to put images into Word Press. Me, not so much. We’re on the road in Charleston, South Carolina, for The Big Cosmic Event. The tail end of the arc of totality for the solar eclipse passes through Charleston and everybody here is Very Astronomically Stoked to say the least. 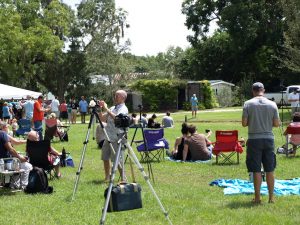 Walking around the historic section on Saturday, we saw a lot of what looked suspiciously like New Agers, Retro-Hippies, and Wiccans. Assuming this is not your usual weekend cross-section of Charlestonians, looks like we’re gearing up for a full-on pagan ritual here! And the sun worshippers compare quite well to the other slightly less laid-back pagans that gathered in Charlottesville last week.

Solar eclipses actually get kind of a mixed reception from pagans. Witches—at least the non-Satanist variety, the kind you don’t mind bringing home to meet Mom and Dad—take a somewhat <ahem> dim view of solar eclipses. I went right to the source—Witchipedia—which tells me this has something to do with the new (dark) moon blocking the energy of the sun and turning the sky blood red. On the other hand, they dig that you get a whole day’s worth of energy in a few minutes: dusk, darkness, twilight, dawn, sunrise.

Being of the Irish persuasion, I come down with the Druids, who get really, really jazzed about eclipses, especially the more common lunar variety. It’s all too complicated for me to figure out why, involving all sorts of anthropomorphized Celtic deities hooking up and such. I’m just standing with my peeps on this one. 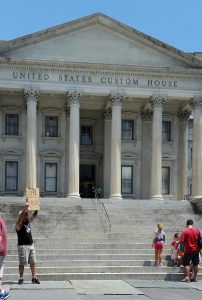 I have to admit I was a little conflicted about coming down to Charleston the weekend after the hideous events in Charlottesville. I mean, this is where the Civil War started and therefore it’s to where all the Lost Cause, KKK, white supremacist nonsense can trace their origins. What we’ve seen so far has been a pleasant surprise. The Dead Hand of the Confederacy rests quite lightly on this beautiful city, it seems to me. No profusion of Confederate battle flags or “Forget Hell!” signs. There’s no denying what happened here, but it seems more or less to be placed in an appropriate historical context. 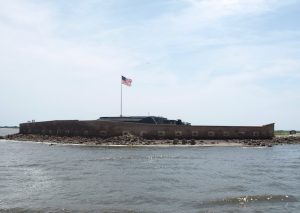 Standing at the waterfront, looking out across the harbor to Fort Sumter in the distance was unsettling. Until I noted the big flag flying over that appropriately preserved historic monument was a Union flag. With 50 stars. Later, walking around the historic area, we strolled past the old Confederate Home, a residence established for widows and daughters of Confederate soldiers. The plaque on the front said it was established in 1867, then destroyed by an earthquake in 1886. And that it was restored in 1887 “by the People of the Union.”