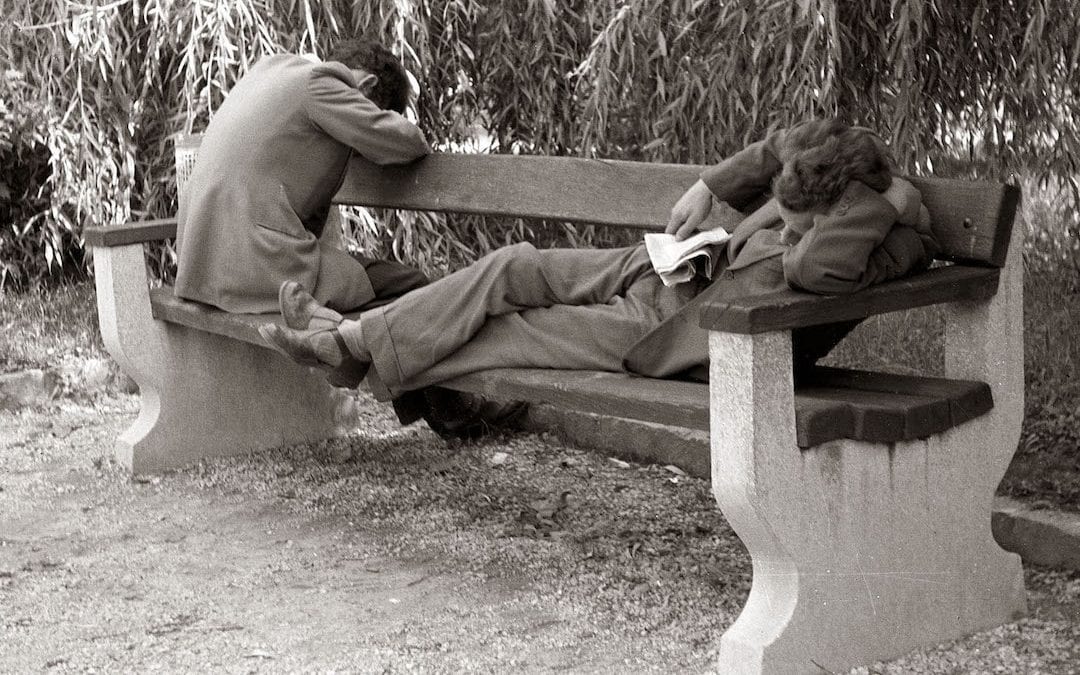 Besides never losing at Whack-a-Mole, I have exactly one other indisputable talent. I’ve long been able to sleep on demand. I count that as a significant personal advantage.

I’ve known plenty of people with profound insomnia. To be honest, I’ve never been able fully to empathize with them. I have buckets of sympathy, for sure—I can think of few worse things than moving through life with a chronic lack of sleep. It’s just beyond my personal experience and understanding. And I realize how incredibly lucky that makes me.

As a kid, I was a persistent challenge for my long-suffering mother getting me out of bed for school. Basically, I stuck to the sheets like an overcooked salisbury steak. I could sleep through anything. Although I have no first-hand memory, I’m assured by several family members that one night, I slept through my parents slamming around the bedroom I shared with my two brothers swinging a broom and a tennis racket to kill a bat. Mom says she pulled the sheet over me like a corpse and I never stirred.

This continued into my Regrettable Teenage Years. I was down to sharing a bedroom with just one brother, the other having long headed off to grow his hair long, buy a VW microbus, and quit college to go on the hippie/Vietnam protest circuit. One night, my Vatican twin brother, Spuds,—364 days older than me—dragged me out of bed by an ankle and slammed me to the floor to wake me because our room was filling with smoke from the Victorian house across the street that had become a roaring inferno. And let me just add that Spuds really enjoyed slamming me to the floor—with or without an articulable reason. I slept through the three-alarm response, police sirens, flashing lights—all of it—until Spuds helped. 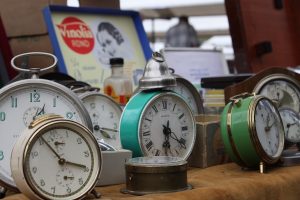 College presented a particular challenge, since I was able to sleep through all varieties of alarm clocks. This was, of course, exacerbated by the challenge of attending university in New Orleans, a city of Much Available Alcohol purveyed by Many Bars Without Closing Hours. Necessity being the mother of invention, I solved this personal dilemma handily—by refusing to enroll in any course that met before 11:00 AM. I managed to come off this hard and fast scheduling rule when I headed for my junior year abroad in Scotland by the expedient of meeting my wife Kay-Kay and moving her into my dorm room. As anyone who has read this blog regularly will understand, Kay-Kay of course had no issues waking up at whatever time to which she set her mind, alarm clocks be damned. And she was nothing if not persistent in getting me to morning lectures—well, most of the time anyway. 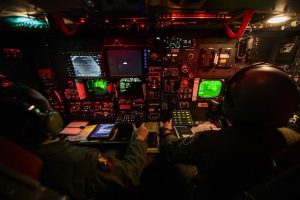 This sleeping skill followed me into the Air Force. With a 90-day trial period in Officer Training School where nobody got to sleep, me included, I slid right back into my snoozy habits. Throughout my otherwise unremarkable flying career, I was quite noted amongst my fellow crew dogs for an ability to fall asleep within minutes of our last low-altitude training event. Generally, this meant I had to stay awake until responding to the 12,000-foot oxygen check. I considered it a personal goal to be unconscious by the time we leveled off at 37,000 feet. I had the good fortune of flying on a crew with a bombardier—also trained as a navigator and sitting right next to me—who found it impossible to sleep on an airplane. Since only one navigator needed to be awake, this worked out swimmingly for me.

When I came back to the Air Force after law school, I was a prosecutor my first three years. We shared duty-prosecutor responsibilities for a week at a time, meaning I was on call one week out of every five or six. Since the phone was on Kay-Kay’s side of the bed, she answered the late-night calls from the patrol cops wanting to search a car for drugs or the detectives responding to a crime scene, then elbowed me out of bed. Mostly, I carried on these conversations without ever fully waking up. I’d ask Kay-Kay in the morning, “Did I take any calls last night?” If she said yes, my next question was, “Did I sound like I knew what I was talking about?” 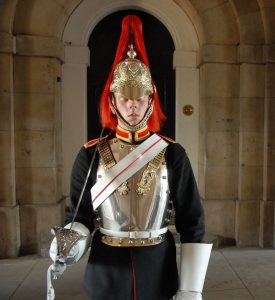 A couple of times when I was likely to be called to testify in a resulting criminal case, I had to go to the police dispatch office—they patched all the calls to the on-call lawyers through the dispatch switchboard—to listen to tapes of my conversations. This was… weird. I mean, listening to myself having a very cogent and fluent conversation on some 4th Amendment search-and-seizure issue with absolutely no recallable memory of the event. I never got called to testify, which is a shame since it would have created a fascinating evidentiary issue for appeal.

This may sound amusing, my dispensing legal advice without fully gaining consciousness. Less amusing is that I have at least one documented instance of operating a motor vehicle in the same state, with my wife, daughter and one of her friends as passengers. I’m told I carried on a most enjoyable conversation, too, with zero memory of the event. True story.

Yep, if they gave out awards for sleeping, they’d have retired my jersey years ago.

Like so many other things, the blissful sleepiness of youth has waned a bit with age. I don’t sleep as many hours as I used to. Every once in awhile, I’ll wake up at 3 AM and not be able to get back to sleep immediately—often because the chronic tinnitus I picked up flying bombers becomes a roar in the quiet you only get in the middle of the night.

But my only significant personal experience in prolonged sleeplessness has been with jet lag. Mind you, I have no problem flying to Europe—arrive in the AM, muscle through the day until 9 PM or so, and then sleep like a baby. It’s travel to Asia that kicks my tuchus. 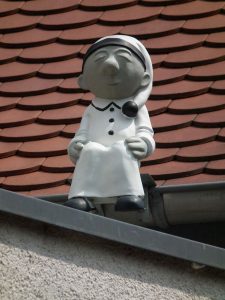 I did five years as a law professor—and assistant dean for international programs—at a NYC law school. Much of that assistant dean gig consisted of recruiting a lot of graduate law students in China. For both geographic and circadian rhythm purposes, China is the other side of the world—exactly a 12-hour difference in time zone from NYC. I did 10- and 12-day trips to China during which I never once slept through the night. This was a new and very disturbing phenomenon for me.

Here’s the thing about jet lag that makes it different from insomnia. It isn’t like you wake up to toss and turn, emotionally torturing yourself through endless ceiling staring. No, when jet lag hits at 2 AM, it does so with an electric shock that tells you in no uncertain terms you’re not sleeping another wink that night. Might as well get up and check the emails, since everybody back in New York is at work. One of the main reasons I left that job—and I loved teaching law students—was because I was traveling so much, I was never completely un-jet lagged. Plus Kay-Kay and I had developed an acute mutual hatred for New York City. That, too.

Lack of sleep is really, really pernicious. It’s cumulative and corrosive and undermines your health in innumerable ways. By way of illustration, when I was sent off to Aircrew Land Survival School back in my flying days, the way the Air Force simulated torture in our prisoner of war training was through sleep deprivation. Keeping in mind Uncle Sammy had put northwards of a million bucks in training each one of us to fly, they weren’t about to risk that investment by hanging us by our thumbs or attaching jumper cables to our genitals. But sleep deprivation was cheap, easy, temporary, and didn’t leave any marks.

That was the one occasion in my life I fell asleep standing up—in my solitary confinement cell after enjoying an entertaining hallucination of walking through a tranquil leafy forest. That sleep deprivation thing worked quite well for our interrogators. Not so much for us.

Sleeping like a hibernating bear may be the thing I miss most as I grow older. I can already sense my sleep becoming less restorative. I’ve gone from eight or nine hours a night to six or seven. Of course, the regular necessity to hit the bathroom at night messes with sleep, too. But all in all, I count myself extremely fortunate to have thus far had a happy and well-rested life sawing wood and counting sheep.