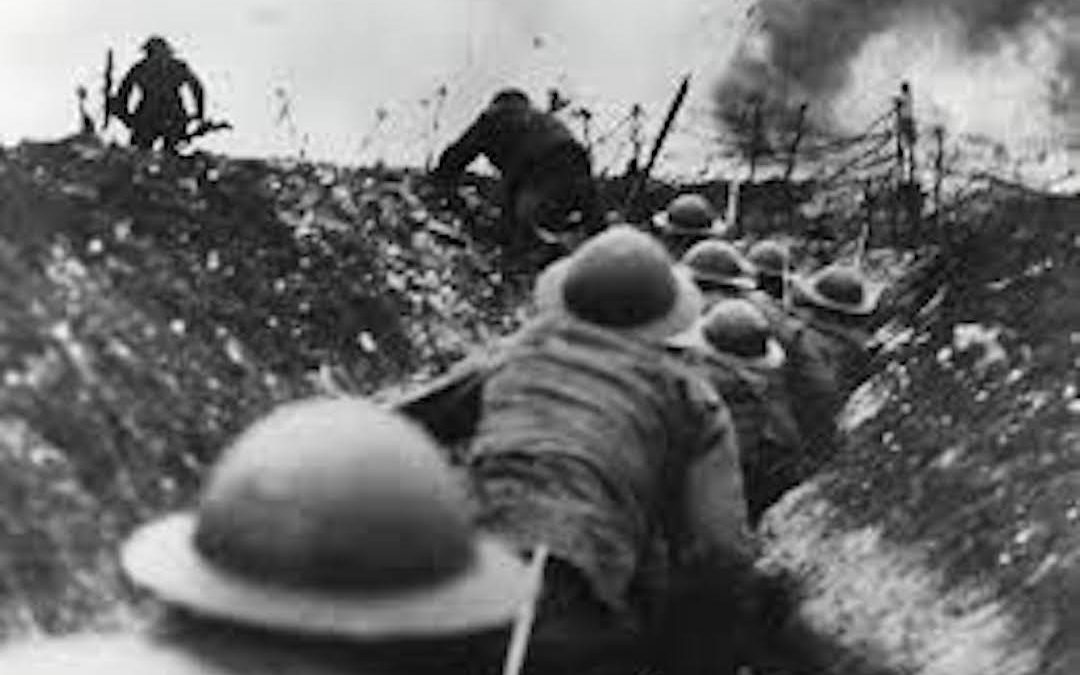 [My new book, Truly Are the Free, will be available the 30th of November in both print and ebook on Amazon and Barnes & Noble, or in ebook on Kobo. You can also find my first book, None of Us the Same, at those same vendors.]

I never really thought much about epigraphs until about a year ago. Epigraphs? You know, those quotations or poems that you skip at the front of novels? That you lump in with all that Really Annoying Stuff at the beginning of books—copyrights and publisher details and too-long dedication pages?

It all started for me with titles. I’d developed this superstition when I started my first book—I wanted to have the whole book at least outlined before doing anything so presumptuous as titling it. I was afraid of taunting the Writing Deities or something. 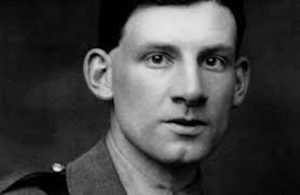 Since I was reading a lot of Lost Generation authors and War Poets as research for None of Us the Same, the title bubbled up unexpectedly from a short and cuttingly poignant poem by Siegfried Sassoon entitled “They.”

The Bishop tells us: ‘When the boys come back

‘They will not be the same; for they’ll have fought

‘In a just cause: they lead the last attack

‘On Anti-Christ; their comrades’ blood has bought

‘They have challenged Death and dared him face to face.’

‘We’re none of us the same!’ the boys reply.

‘For George lost both his legs; and Bill’s stone blind;

‘Poor Jim’s shot through the lungs and like to die;

‘A chap who’s served that hasn’t found some change.’

‘And the Bishop said: ‘The ways of God are strange!’

That first line of the second stanza really summed up exactly what I was after as an overarching theme for the book. And that poem is an incredible piece of writing in its own right, too. 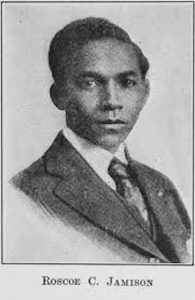 The second book in my Sweet Wine of Youth trilogy (the trilogy title pulled from a poem by Rupert Brooke) was a very different animal. I was turning homeward to the United States and focusing on the theme of social changes resulting from the War as depicted through French avant-garde and African-American characters. Once again, while immersing myself in period writing by W.E.B. Du Bois and Marcus Garvey and the Harlem Renaissance writers, I stumbled across The Perfect Poem once again. This time it was entitled “The Negro Soldiers” by a young American poet, Roscoe C. Jamison.


THESE truly are the Brave,

These men who cast aside

Of Sacrifice, joining the solemn tide

That moves away, to suffer and to die

For Freedom—when their own is yet denied!

O Pride! O Prejudice! When they pass by,

Hail them, the Brave, for you now crucified!

These truly are the Free,

These souls that grandly rise

Above base dreams of vengeance for their wrongs,

Who march to war with visions in their eyes

Aforetime, while they front the firing line.

Stand and behold! They take the field to-day,

That those who mock might find a better way!

Unlike with well-connected white writers like Siegfried Sassoon and Rupert Brooke, I’ve been able to find out very little about Jamison. All I really know with any certainty is that ”The Negro Soldiers” first appeared in the June 1917 issue of The Crisis, the magazine founded in 1910 by W. E. B. Du Bois. A one-line notice in the June 1918 issue of that same journal included an obituary notice that read in its entirety, “ROSCOE C. JAMISON, the promising young Negro poet, is dead.” (It’s total conjecture on my part, but June 1918 was exactly when the Spanish influenza pandemic was sweeping across the United States.)

Jamison’s poem, just two seven-line stanzas long, speaks so achingly of the wild optimism that African-American soldiers carried with them to France, that if they answered their nation’s call and did their duty, upon their return they’d finally be accepted as full members of an American society by which they had been brutally exploited and from which they had been systematically excluded. The reality, of course, is that the assured hopefulness of Jamison, couched in Christ-like images of blood sacrifice and selflessness, was in hindsight foolhardy. (The Christ imagery is strikingly similar to “They.”) The black doughboys instead returned to the same pernicious bigotry manifested in deadly countrywide racial violence that became known as the Red Summer of 1919. It was exactly this combination of extraordinary valor followed by bitter disillusionment that I’ve sought to capture in Truly Are the Free. 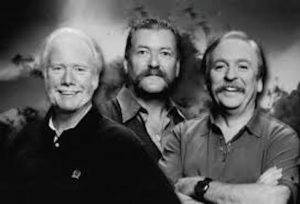 The final book of my trilogy also has a title based on a poem, although in the case of No Hero’s Welcome, a verse from an Irish song recorded in the early 1970s by one of the most durable traditional bands in Ireland, The Wolfe Tones. I remember listening to a cassette tape of this song over and over again while I was on peacekeeping duty in Bosnia back in 1995. It meant a lot to me then and I was a little astonished how “A Soldier’s Return” reached out to me again while I was outlining the last book of my trilogy. Much like “The Negro Soldiers,” this song speaks to the high hopes and crushing disillusionment of young Irishmen who were promised home rule for Ireland in exchange for service in the Crown’s forces, only to have to continue the fight at home after the guns fell silent in France. The last verse speaks to this.

I don’t need your heroes welcome.

I don’t want your bugle call.

No brass band, no pipes and drums, no medal badge or star.

That’s freedom for old Ireland and I’ll go to fight no more.

So I’ve come around on epigraphs. I’ve started reading them in other’s books. I even went back and looked at a few in books I’d read long ago. I hope readers will give mine a chance, too.