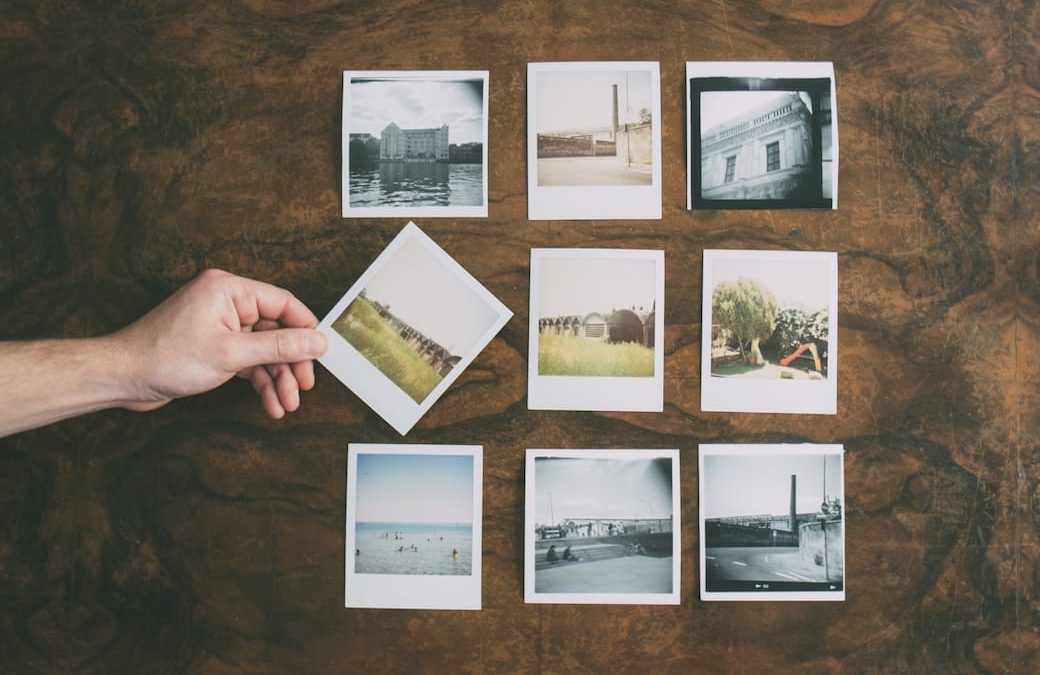 I had a fun dream last night. One of those that kept restarting after waking up and falling back asleep half a dozen times. I was back in Scotland at the University of St Andrews, where I spent my junior year and where I met my wife, Kay-Kay. I was in the garret rooms at the top of one of the old university buildings. There was a grand view over the bay. My friends and I produced an underground literary review in this room. It was wonderful. I could even smell the tart smoke of John Player cigarettes and the yeasty odor of spilled Bass ale. I didn’t want to wake up from reliving these memories.

Most of it never happened. 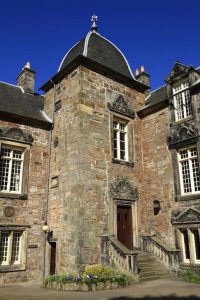 Yes, I was at St Andrews and had some great friends and a wonderful girlfriend/proto-wife. That’s where the facts stop and the fantasy begins. I’ve never edited a literary review and don’t even know if St Andrews has one. Although there may be some lovely garret rooms in those old Victorian buildings, I’ve never been inside one.

What Dreams May Come

I’ve been pondering this since I awoke this morning. The subconscious scene was quite delightful, which may have been the whole point. We’d been planning a return to Scotland about now for a forty-year reunion with our old St Andrews friends. But coronavirus put paid to all best-laid plans. It could be my subconscious brain was synthesizing a concise—if fictitious—treat to help me feel once again the emotional comfort and reassurance and happiness of those college days in a strange land with a new love and stalwart friends.

Or perhaps my brain synthesized a metaphor for how my salad days as a student in Scotland led to my later career as a novelist. Or maybe it’s some cosmic message that I’m supposed to start a literary review in a scenic garret somewhere. I tend to favor the former. 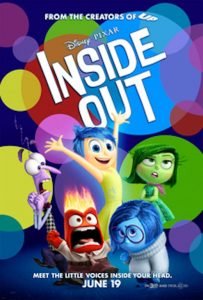 I’ve long been fascinated by how our brains synthesize memories. I say that purposefully, because our brains are not gazillion-gigabyte hard drives. They don’t just store memories as raw data. There’s an interactive organic relationship between our brains and our memories. Our minds constantly sift and shift, nip and tuck, re-rack and re-stack. (I refer you to the remarkable 2015 Disney/Pixar film Inside Out for all the visualization of this you’ll ever need.)

Working as a criminal prosecutor, I observed this plasticity of memory in action on a regular basis. Given a choice, I’d take a case based on circumstantial evidence over one resting on eyewitness testimony any day. The reality is, with apologies to every dramatic courtroom scene ever filmed, eyewitnesses are inherently unreliable.

Especially when witnessing a crime or violent event, our brains have a tendency to fill in assumptions around the things we’ve perceived. Our subconscious strains to make sense and find order in perceptions we may have never encountered before. 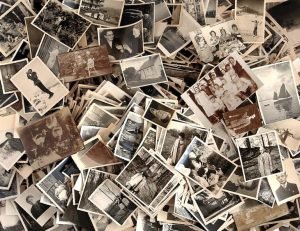 Likewise, dreams may be trying to impose order and make sense of our memories in highly symbolic ways. Dreams can act as our therapist or our muse, helping us to heal or to expand our creative vision. I should note that there’s never been much consensus among researchers as to exactly what the purpose of dreaming is. So Shakespeare may be just as useful as Freud in this regard.

Consciousness is a Dimmer Switch

In my own case, I’ve long had a strange mixed consciousness when it comes to being awakened from sleep. As a psychiatrist friend once told me, we should view consciousness not as an off/on switch, but as a rheostat. It can be dialed from fully asleep to fully awake… and every combination between.

Technically, my Very Blurry Boundary between asleep and awake is called parasomnia, but whatever. I’ve driven a car and had no memory of it the next day. My daughter, Peanut, still occasionally tells the story of the night I drove one of her friends home. With my daughter in the car with me, I had a perfectly lucid chat and drove flawlessly. Next morning at breakfast, I was stunned to learn I’d done so. 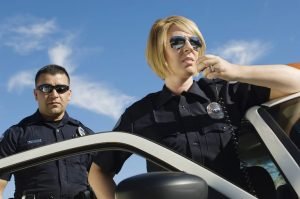 I’ve also held complex legal conversations without having awakened entirely, with no memory of them the next day. When I was the weekend on-call prosecutor, I’d ask my wife the next morning if I’d taken any calls from cops the night before. Twice I had to go down to a police dispatch desk and listen to the communications recordings. With no memory, I had to learn what I’d said on the phone to some cop the night before. If you want to freak out, listen to yourself giving complicated—and correct—legal advice to a police officer with absolutely no memory of having had that conversation.

I wish I’d been called to testify in one of those cases. Would’ve made for a very cool appellate court opinion. The transcript would read like this:

Question: “Mr Walker, can you tell the court what you said to Officer Schmedlap via telephone on the evening of 23 October last year?”

Question: “Do you mean to tell this court you do not know what you told the officer?”

Answer: “Why yes, I do. But I only learned this from listening to a recording of the conversation the next day. I have no memory of the actual conversation, so any testimony I give in regard to that conversation would constitute inadmissible hearsay.”

Yeah, the brain is a funny thing.

Memory Isn’t Made For Testimony

The standard defense tactic for dispensing with eyewitnesses is to “impeach their veracity”—try to catch them out in inaccuracies during cross-examination. At best, this makes the witness out to have a bad memory or some impediment to their perception. At worst, it makes them out to be a liar—and possibly subject to a perjury charge. 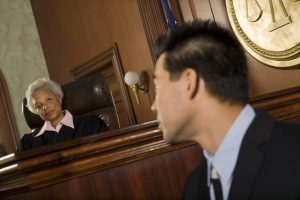 Here’s the problem, however. Sure, there are some eyewitnesses who are simply lying under oath. I can assure you that’s a very small slice. For most eyewitnesses, we beat them up on cross-examination for “memory defects” that aren’t actually defects at all. Reordering, filling in blanks, subconsciously assuming things that lend coherence to what they saw—these are all features of memory, not bugs.

Our legal system places unreasonable trust in the memories of witnesses, expecting them to be that human video recorder. So the fault, dear Brutus, lies not in our memories but in our laws.

The Unreliability of Old Soldiers

I found a related phenomenon researching my first three novels, a trilogy set during and after the First World War. This conflict was unbelievably awful. We can quantify just how terrible with casualty figures, lingering morbidities of survivors, tons of shells fired, indescribably squalid living conditions.

Funny thing happens, however. And this is the reason I would only read memoirs of soldiers that were written within ten years of the war. I discovered the phenomenon of “rose-colored glasses” took hold after about a decade, rendering their memories unusable for my purposes.

I’m not condemning the truthfulness of the decades-on memoirs of tommies and doughboys and diggers. They represent true memories for these authors, but they are memories very much rearranged and contextualized and revised to allow the person holding them to shed the oppressive weight of the trauma they’d endured. This allowed them to lead somewhat emotionally healthy and productive lives. For some whose minds were unable to reprocess and synthesize these horrid truths, life would never become bearable again. For too many, their method of coping was addiction or mental illness or suicide.

Unreliability Is a Feature, Not a Bug

Which brings me back to my fictitious dream last night. I have no explanation why my brain put me in those make-believe rooms doing something I never did. But I do know I awoke with the wonderful feelings it engendered and not much interest in parsing for factual accuracy.

In the end, dreams and memories are arranged to make sense of the firehose of information coming in through our senses every waking moment. It’s therefore healthy to have memories that aren’t forensically accurate records of everything we perceive. We’re humans, not androids.

So we shouldn’t be too hard on ourselves for factually sketchy memories. After all, that’s neither the real purpose nor the healthiest outcome.