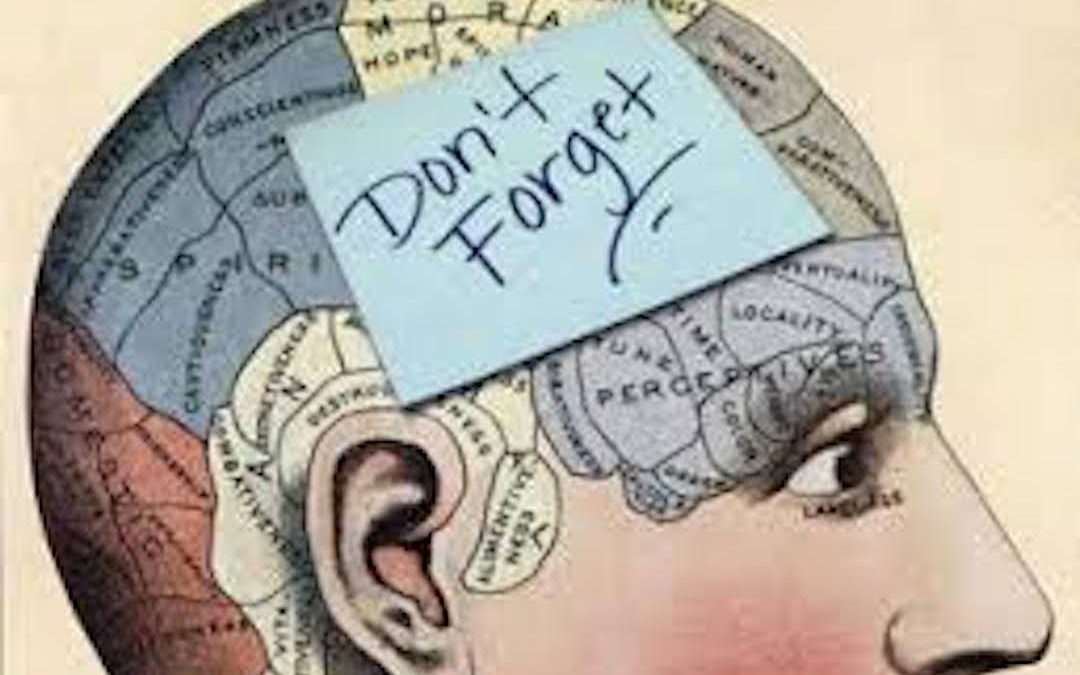 We don’t have cable TV in our house. We keep up with whatever we care about—which excludes anything with commercials—by streaming off my MacBook. Kay-Kay isn’t convinced we’re actually saving money, after you add up the fees for internet service, Amazon Prime, Netflix, HBO Now, Hulu/Showtime (for Ray Donovan, because of my enduring man-crush on Paula Malcomson), and a ZenMate VPN so that I can watch rugby on the BBC while lying about living in the UK.

So yeah, not exactly cheap. But you’ve got to factor in the sublime benefit we receive from our annoying sense of superiority about having “cut the cable.” Which also includes our toleration of hideous cell phone coverage with no landline phone either. But we’re soooo Hip and 21st Century and Stuff. “Can you hear me now?” Uhh, actually no.

This is a long way around saying that we mini-binge some episodes of South Park a couple of times a year just to stay minimally current on what is the best political satire produced in America, IMHO. As a result, we happened upon an instant-classic episode last fall wherein Trey Parker and Matt Stone showed why so many people supported a Trump-a-like Presidential candidate by explaining that they were under the influence of a new food product, ‘Member Berries. In a nutshell, when you ate ‘Member Berries, you suddenly saw everything in the past as Wonderful and Innocent and Better Than Now. For example, “‘Member Three’s Company? Suzanne Somers was great, wasn’t she?” (For the record, it is a scientifically verifiable fact that Suzanne Somers was anything but great.)

This got me thinking and—much to my long-suffering wife’s chagrin—talking about  this puzzle of why we remember things the way we do. I’m hardly the first person to think these thoughts—and I’m talking long before anybody understood the neuron-and-grey-matter mechanics of the brain.

The idea of how we organize and remember people, things and events goes back at least as far as the 5th century BCE and some old Greek guy named Simonides of Chios. Seems old Simonides had the dubious distinction of being a guest at a big banquet upon which the palace collapsed, killing most of the partygoers. Being a lucky survivor due to some classically Greek divine intervention, Sim—as he was surely known to his friends—could name all the unidentifiably mangled bodies by strolling in his mind past where everyone had been sitting just before the Fateful Building-Code Violation rained death upon them.

From this, he developed a methodology of remembering called the “memory palace” or “memory theater,” in which you associate what you want to remember with outrageous or shocking things that you then place in familiar spaces. So for instance I could memorize all the students in my Criminal Law class by placing each of them at a stop along a subway line I took every day, with each one wearing or doing something outlandish that I’d associate with his or her name or face or personality. So for example, if I had a student named “Carrie Brown,” I’d visualize her (à la Sissy Spacek) in a white prom dress on the platform at 34th Street-Penn Station getting a bucket of fudge brownie batter dumped on her. Get it? Carrie Brown? (I happened upon this whole old Greek memory thing in a fascinating short book I read a few years ago, Moonwalking with Einstein, by Joshua Foer. I highly recommend it.)

Having read a lot of classical philosophy back in my Political Science Nerd Days, I’d developed a fixed opinion that all these old Greek and Roman guys did was sit or amble around in their gardens all day long. I had wrongfully attributed this to their being rich, spoiled and lazy—all requirements for having the time to Think Deep Thoughts back in the day. (Everybody else was, after all, fully occupied with Not Starving or Avoiding Marauding Visigoths.) Turns out I was entirely wrong. What they were doing was refreshing their “memory palaces” by mentally walking through them regularly to keep the memories from fading. OK, they were still rich and spoiled, just not quite as lazy as I’d first suspected.

This whole “memory palace” party trick was sort of a thing for many centuries, reaching its apex around 1500 when an Italian guy named Giulio Camillo came up with this elaborate idea of organizing all knowledge systematically within an elaborate “theater of memory.” It’s not clear whether old Cam—as he was surely known to his friends—ever meant to build an actual theater, but he did manage to bilk a lot of money out of the king of France for at least pretending he meant to build it.

Therefore in classical through medieval times, one of the things a well-educated man—and the occasional woman who slipped through the patriarchal cracks—absolutely had to master was elaborate memorization. I happened upon an example of this myself. Having moved on from PoliSci Nerd to Legal History Nerd, I was researching some awesome medieval manuscripts in Rome one summer. Almost no law students in the 13th century could afford to buy the required legal texts of the day, Justinian’s Corpus Juris Civilis. This could be because it a) had to be hand copied by some dusty monks, and b) the parchment needed for its four big volumes required the hides of approximately 400 sheep. Yep, kinda pricey. So law students rented copies to share during their studies. Of course, they needed to memorize vast amounts of information from these rented books. What intrigued me in the copies I studied was the marginalia—basically graffiti—written in these books by generations of wannabe lawyers. The students often scribbled weird snakes, unicorn heads, and grotesque faces in the margins. At first I thought they were just like Every Other Student Anywhere in the History of the World—bored and doodling—but not so. This was to help them place information in their “memory palaces.” Cool, huh?

So what derailed this elaborate teaching of memory skills? Mostly, we can blame a German blacksmith named Johannes Gutenberg—the guy who invented the printing press and was the first European to use moveable type. He ushered in a revolution in cheap books. One manuscript Bible took a single clerk a year to copy. With his first press, Gutenberg printed 180 Bibles in less than three years. And things only got faster and cheaper from there with the advent of cheap wood-pulp paper, sparing the skins of millions of innocent sheep. The upshot? Why would university students work so hard to memorize everything when they could now afford to buy and keep their own books?

The art of memory didn’t die out all at once. I mean, I still had to memorize stuff when I was in school—I specifically recall the Gettysburg Address, “The Charge of the Light Brigade,” and Mary Ann Delaney’s phone number. I also did a lot of local summer theater as a teenager and looking back am sort of amazed I was usually the first to be “off script” during rehearsals. I have no conscious recollection of how I did this, to be honest. (I’m only slightly less amazed that I once wore turquoise tights and played Romeo.)

One of the collateral effects of the Digital Revolution has been to magnify exponentially the effect of printed books on both our need and ability to memorize. The World-Wide Inter-Web of Things and Stuff is our virtual version of Camillo’s “theater of memory.” Now you don’t even have to buy cheap books or spend time in a musty library. All human knowledge, from Newtonian Physics to Surprised Kitty, is available instantly and for free. OK, for the price of an internet connection—which currently costs exactly one grande latte.

Not sure what all this means, other than there’s a lucrative market in online memory apps to help all us Boomers keep from getting dementia. It seems that with memory at least, it very well may be true that if you don’t use it, you’ll lose it.