Lawyers and Other Invertebrates 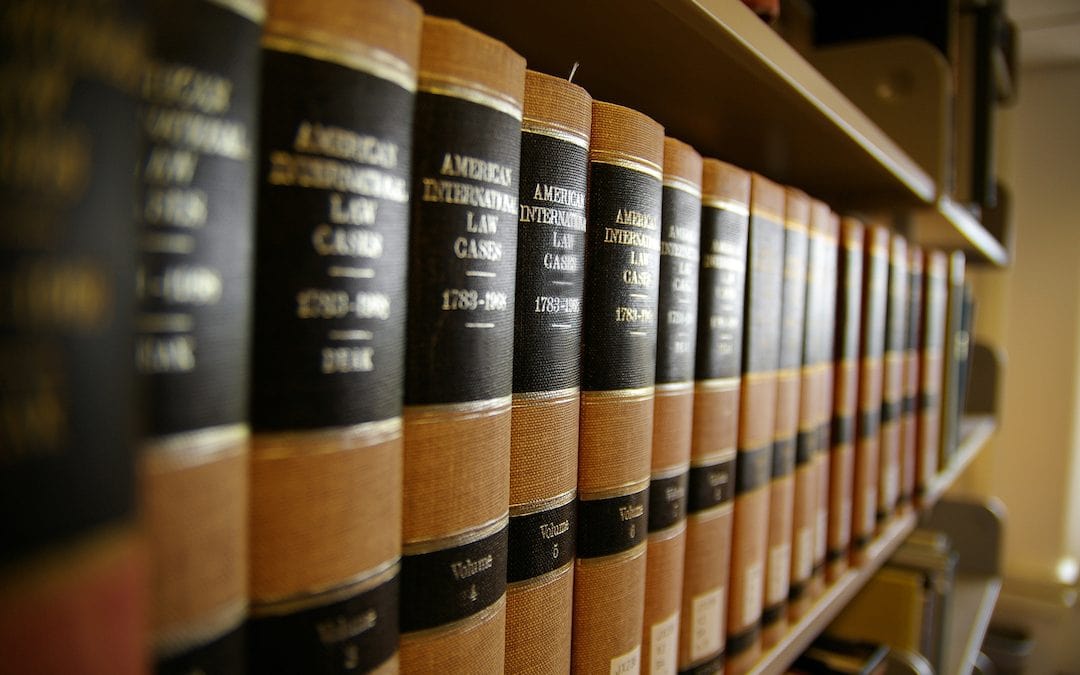 I know every lawyer joke ever devised. Really, I do.

This may be because I’ve graduated from two law schools and taught at another three, meaning I have paid or been paid by fully 2.5% of all the law schools in America. In addition, I’ve been in the practice of law in one form or another for nigh unto three decades. Which is Country-Boy Speak for “over 28 years.”

Now seriously. Well, sort of seriously. Lawyers are people, too. When you prick us, do we not bleed? If you tickle us, do we not laugh? If you stiff us on our bill, do we not garnishee your wages? I’m not helping here, am I? 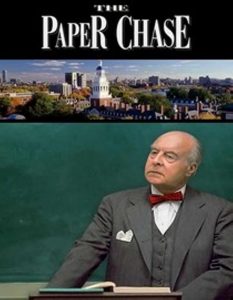 So in today’s blog, I’m going to stand up for the social utility of the Really Special Stuff we learned in law school. And I’m talking about lawyering skills, not that gnarly “lifeboat cannibals” case everybody starts their first-year Criminal Law course with. R. v. Dudley & Stephens, 14 QBD 273 DC (1884.) Nor am I talking about that wicked funny “hairy hand” case from Contracts. Hawkins v. McGee, 84 N.H. 114 (1929); see also, The Paper Chase (1973). And definitely not that Tort case when the railroad luggage scale tips over on the old lady when a guy drops a bag of fireworks on the tracks and they explode. Palsgraf v. Long Island Railroad Co., 248 N.Y. 339 (1928). OK, maybe law school uniquely equips us for riveting cocktail party chitchat, but that’s NOT what I’m talking about. Really.

When I was teaching at St. Scoobius School of Law up in NYC, the City of Mystery Moisture Dripping from Tall Buildings and Also (Allegedly) That Never Sleeps, I passed to my students this sage piece of somewhat true advice. “The two skills with which you’ll leave law school are 1) some facility with writing, and 2) no fear of complex problems.” Let’s examine these individually.

The Common Law is a Creature of the English Language

Admittedly, all law is recorded and conveyed by language, including Mosaic law, Newton’s Third Law, and Law and Order: Special Littering Unit. OK, I made that last one up, but I’m going to circulate a script treatment for it with agents because—I mean, come on—Law & Order.

Sure, the “civil law” countries like France and Germany have all kinds of laws written in, appropriately enough, French and/or German, usually in that order. But these legal systems are characterized by their scientifically organized comprehensive codes of all the various parts of their law. And these codes can and have been very effectively translated into lots of other languages. The first civil law code in Egypt, for example, was mostly a translation of the French Code Civil into Arabic. Ditto for Turkey, whose first Code of Civil Law was basically a translation into Turkish of the Swiss Civil Code. Minus the parts regulating chocolate making, cuckoo clocks, and bank secrecy, I assume. 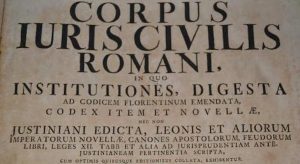 The Anglo-American common law, in contrast, developed slowly over ten centuries, building up like silt forming a river delta. Or if you prefer, like Silly Sand, which is faster and much more enjoyable to watch. The common law relies not upon grand codifications but rather the piling up of precedent, with each new case seeking to either follow or distinguish itself from decisions on similar facts in earlier cases.

As a result, common law lawyers spend a lot of time parsing words and interpreting and reinterpreting the meaning of bits and pieces of language. Therefore, unlike the French or German codes, which have been translated and exported to scores of countries, the common law does not exist apart from the English language. There isn’t a country in the world that adheres to the common law that doesn’t have English as at least one official language. This is why, for example, when I developed graduate law programs aimed at attracting foreign students from “civil law” countries—which mostly meant China and Saudi Arabia—to St. Scoobius, the curriculum was as much advanced legal English as it was substantive law. 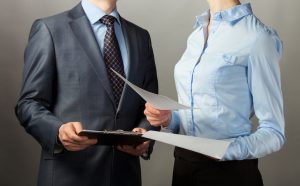 The single most effective skill a newly minted lawyer can bring to their new law firm is the ability to move paper fluently, efficiently, and on command. As I also used to tell my students, “You want to be the young associate the partner always calls upon when she’s up against a filing deadline.” I also used to say to first-year students, “If you’re a bad writer, you have three years to become a competent writer. If you’re a competent writer, you have three years to become an outstanding writer.” Some of them even listened to me.

Here’s the thing. That law school forces you to become a solid writer of English is a widely transferrable skill. I have several old classmates and former students who’ve never practiced a day of law in their lives. Some didn’t even bother to sit a bar examination. But their writing skills carried them into great jobs in non-law positions. Even in this Digital-Everything Age of the WorldWide InterWeb of Things & Stuff, somebody still has to create the content. When I was managing partner of a small international consulting company—my fifth or sixth career, I lose count—I required a writing sample from every single person we interviewed, including for receptionist and IT Guy. There was no skill more important to us as a company, period. As a result, I hired a lot of consultants with law degrees.

The Practice of Law is All About Problem Solving 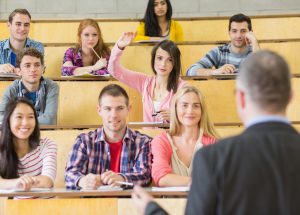 One of the traditional characteristics of legal education is the widespread pedagogic use of the Socratic Method rather than the standard dead-dull talking-head lecture. As the name would suggest, this is a method by which a learned master asks his/her students questions and, regardless of what they answer, keeps asking more questions. The idea is to stimulate critical thinking and to draw out underlying presuppositions. It also drives students kinda nuts until they figure out it’s all a big academic game. Or they force the professor to drink hemlock. Unless he has tenure, of course.

Socratically torturing impressionable law students isn’t just a lot of fun. There are two valid underlying purposes. First, it forces budding lawyers to argue whichever side to which the professor maneuvers them. And as I’ve also often said, “Clients come to you with the facts they have, not the facts you want.” Huh. I used to say a lot of things, didn’t I?

Second, this constant tangling and untangling of tough questions and confusing issues make lawyers both good critical thinkers and, more importantly, fearless when confronted with complex problems. And that, as much as fluency with written English, is a skill that’s rare in the marketplace and, ergo, money in the bank whether you ever practice law or not. I also bill double for the Latin. 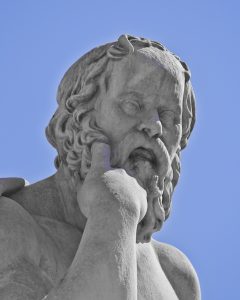 So the teaching point here—and without going all Socratic on you—is that a legal education, whether you ever intend to practice law in the traditional sense or not—is a valuable commodity. About 15% of all FBI agents have law degrees, for example. Compliance officers in big corporations don’t have to have law degrees, but an awful lot of them do. Any kind of inspector general’s office at any level of government attracts a lot of people with law degrees. I’ve run into a lot of people with law degrees in higher education administration in all variety of positions. And venture capital and start-up entrepreneur communities are chocked full of people with JDs looking to do, well, anything to avoid practicing law.

Yep, law school is expensive. But most of the time, even if you don’t end up as a partner at Dewey Cheatham & Howe, it might be worth it.