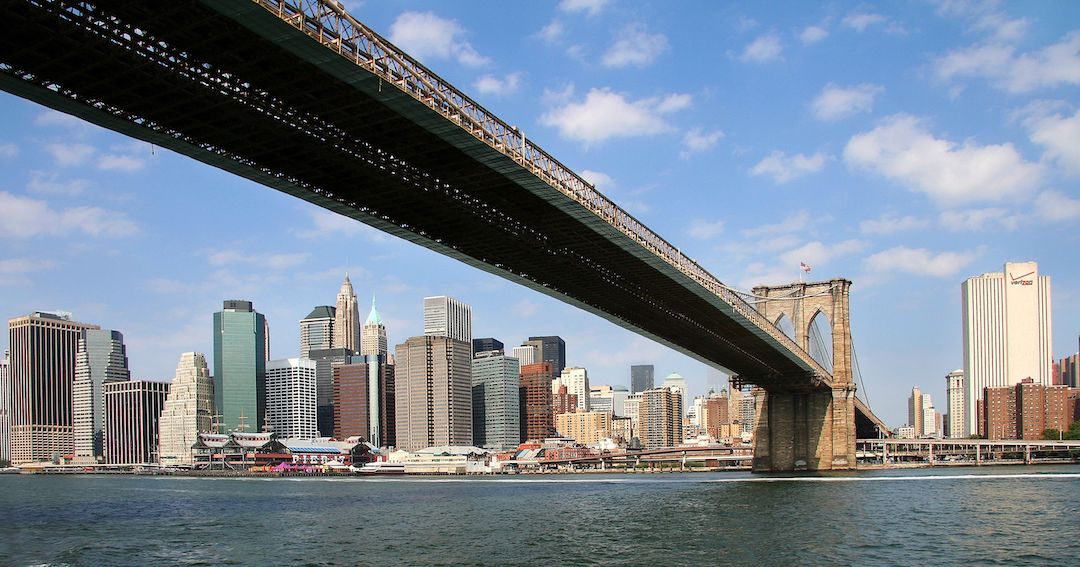 What possessed Kay-Kay and me to pull up stakes from our beloved Virginia and move to NYC? Well, at the time it seemed like a grand idea. I was offered a job at an Unnamed Law School—which narrows it down to seven, if you don’t count the three out farther on Long Island. I was the international programs dean and taught criminal law, international law, and other odds and ends. The work was great, really a very sweet gig.

So why am I no longer there? Mostly because it was in New York City.

Let me start with two framing statements. First, I am far from being a Big City Boy, having come up on the mean streets of Skeeterville, population 15,000, surrounded by Illinois corn fields. Second, there were some things we actually enjoyed about NYC.

To draw the sting, as it were, let me begin with New York City Things I Liked.

This is totally cliché, but bagels. I have no explanation for this, since bagels are made all over America now. I’ve even had a passable bagel in Shanghai. But it’s absolutely true that nobody, nowhere, nohow boils/bakes a bagel like they do in NYC. It involves elves and fairy dust—or the Jewish equivalent—I’m fairly certain. 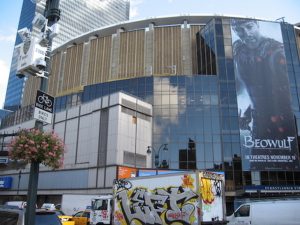 I’m a big fan of college basketball and the team from the university where I worked played a lot of their home games in Madison Square Garden. Going to see Your Team play in the Gah-dun is exceptionally cool. I mean, Buffalo Bill’s Wild West Show played the Garden, as did Billy Joel like a zillion times. And 22,000 members of the German American Bund—which was a polite way of saying “nazis”—had a big rally there in 1938. Maybe we should forget about that last one. But the Garden, definitely two thumbs up—which conveniently also gets you a beer and a hot dog. For $27.

I lived and worked in the borough of Queens. Stop snickering—the insane housing costs of Brooklyn and the recent new HQ announcement by Amazon have pushed Queens into the “When Did THIS Place Become Cool?” category. In the Outer Boroughs of Queens and Brooklyn, 42% of the population was born in a foreign country. That was awesome—so many interesting shops and little restaurants and fun neighbors. I mean, you could come out of a parking garage on a Saturday morning in Flushing and you might as well have been in China. The wonder of which can be summarized in exactly two words: dim sum. I mean world-class dim sum. 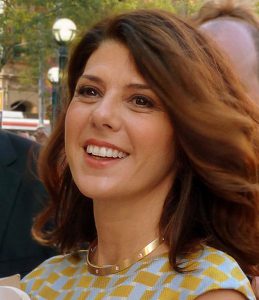 Of course, there was Broadway. Kay-Kay and I saw a lot of shows—mostly because Kay-Kay would buy tickets and say,”Put on a tie—we’re going.” I’m kind of a culture slacker, truth be told. We saw Hamilton with the original cast. Well, it was a Sunday matinee, which was Lin-Manuel’s day off, so almost the original cast. We saw a lot of great actors in various shows—Scarlett Johansson as a very hoarse Maggie in Cat on a Hot Tin Roof, Tom Hanks in Lucky Guy, Marisa Tomei in something-something-something. But hey, Marisa Tomei, so who really cares about the title anyway?

And did I mention bagels? OK, good.

I was getting paid oodles of dollars at work, I mean for non-New Yorkers, we’re talking mad money, insane salary, more than I ever made before without getting actively shot at in a foreign country. But here’s the thing. Almost every one of those Very Many Dollars was going out the door each month to live in New York City. And I’m talking Queens, not the Upper East Side. When we bought a house in Nassau County—thereby escaping NYC income tax—our property taxes were $1,500 a month. And this was for a modest 3-bedroom/1.5 bath Cape Codder. 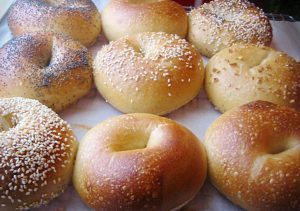 While we’re on the subject of expensiveness, I learned of a strange NYC effect colloquially known as The Sidewalk Tax. This consisted of at least one $20 bill evaporating from your wallet every time you stepped out on a sidewalk. Because be honest, who can resist a) a taxi in the rain, b) a street slice, or c) any variety of the aforementioned bagels? The cause-effect relationship of this phenomenon is slightly tighter than, say, smoking and lung cancer. Seriously–step outside, pffft, there goes another Jackson.

Although NYC has an enviable (albeit urine-smelly) subway and train system, there was no doable connection between my house and my work. As a result, I was condemned to that very special ring of hell known as Driving in New York.

I have driven in Chicago, Boston, London, Rome, even in Mexico City and Cairo. Nothing prepared me for NYC driving. And really, nothing could. Not just the drivers, mind you, but the roads. Some days I wondered if the NYC Department of Transportation was a mythical beast, like a unicorn or Sasquatch. One winter, a mile-long stretch of pavement on the Long Island Expressway simply disintegrated into a kind of black gravel road. Traffic on the LIE—an interstate highway—slowed for a couple of months to 10 miles an hour passing through what would have been a suboptimal logging road had there been more trees than the few between all that tennis stuff in Flushing Meadows.

But the drivers are unequalled. I will mention but three of their most common characteristics.

First, they have the “hurry honk” down to a precision act. There’s a kind of ESP involved, able to anticipate within 1-2 milliseconds the light changing from red to green so as to facilitate immediate honking at the car in front of them. In warm weather, this was accompanied by a shout of “Come on, ya jamokes!” or words to that effect. This was optional in winter driving conditions.

Second, there’s the “New York merge.” This is a heavy-traffic maneuver wherein you rush down the entrance ramp at a rate three times the ambient speed of the highway traffic you’re merging into, slam on the brakes when you run out of merge lane, and then lay on your horn. Again, shouting “Come on, ya jamokes!” is optional in cold weather. 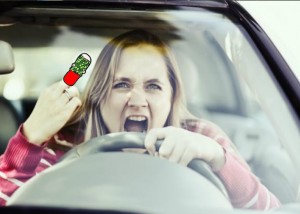 Finally—and this is priceless—there’s Drafting Behind Emergency Vehicles. So in 49.75 states, we are taught to pull to the side and yield to emergency vehicles, then safely reenter traffic once said vehicle has passed. Not controversial, right? Except the rest of us can’t see all the New Yorkers scratching their heads in puzzlement. You see, what New Yorkers do is slow down to let the emergency vehicle sneak past, then swerve behind the ambulance or firetruck and closely follow it past all the jamokes who hesitated and/or followed the rules. I asked some native LAW SCHOOL colleagues about this and every one gave me a puzzled look, followed by that rueful shake of the head which is Universal NYC Sign Language for “what a rube!”

But what finally wore us down was the steady state of low-level angry that seemed to accompany even the simplest social interactions. I once held the door for a woman going into a store at the same time as me—and she hugged her purse to her chest and gave me the serious stink eye. Coming out of a subway station one morning in Manhattan, I saw an older guy walking down the sidewalk carrying two bags of groceries when one ripped and cans spilled across the sidewalk. Rather than helping, probably half a dozen people kicked this poor guy’s stuff into the street, indignant it was in their way.

On the individual level, New Yorkers can be gregarious, funny, even playful. But there’s a disturbing herd mentality that takes over in groups. Sure, I’ve heard the storied claims that when times get really hard, New Yorkers pull together. But if it takes a hurricane or a massive blackout or planes crashing into skyscrapers to be decent to each other, what does that say about regular day-to-day life?

In the end, I didn’t hate New York. But contrary to my expectations when we made the move, I sure didn’t love it either. That said, I have a lot of friends and colleagues who grew up in New York or moved there right out of school and cannot in their wildest nightmares imagine living anywhere else on Earth.

Maybe the grass is actually greener on your own side of the fence? Or around a tree growing  in Central Park? Which was another thing I really enjoyed about NYC. Huh, maybe I liked it a little more than I thought.