How to Be a Good Grown Up 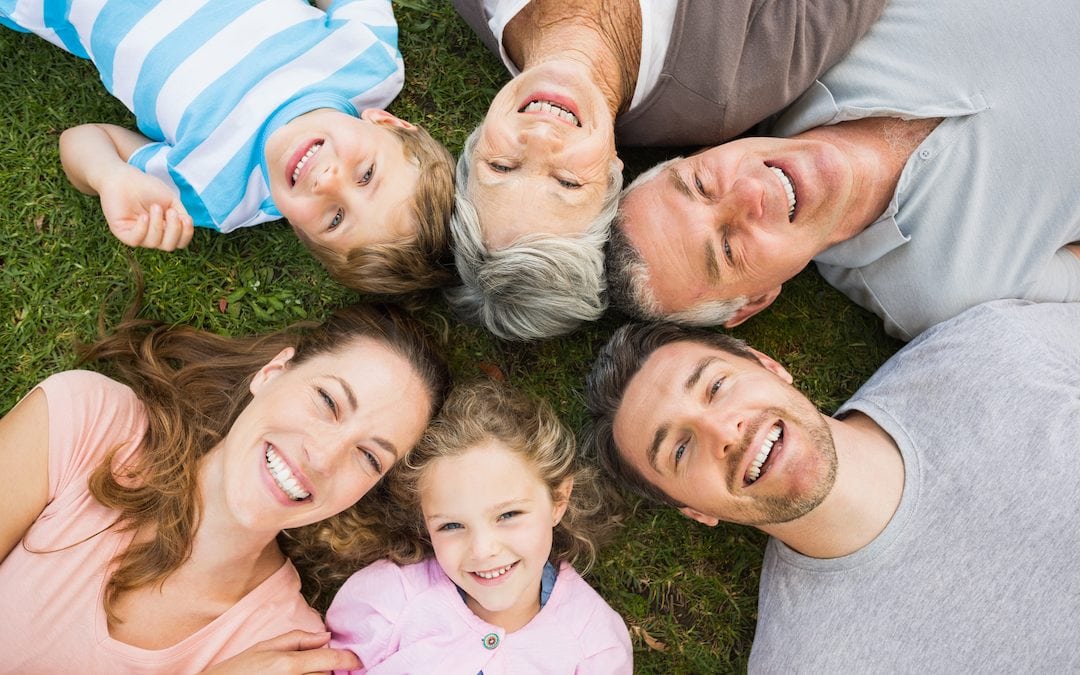 [At the time this post goes up, I’ll be somewhere over the North Pole, flying the Great Circle Route to Tokyo, then another 8 hours on to Jakarta. I believe this to be the Longest Plane Trip on Earth, but I’m willing to be challenged. I’m reposting one of my more popular posts for this week and I’ll post some travel tidbits from Indonesia next week.]

I never thought much when I was younger about how to be a good adult. I spent my adolescence wishing as hard as I could that the years would pass faster. Then college came, that halfway house between puberty and grown-up, filled with cheap alcohol, skunky weed and precious little high-quality sex. Then I tripped and fell face-first into adulthood.

My wife, Kay-Kay, and I were married two months after graduation. And we were pregnant four months later—the Total Immersion Course in Grown-Upness. As with most everything else in our married life, it was much easier on Kay-Kay than it was on me.

Our daughter Peanut was born when I was 23 years and 10 months old. My wife was a month younger chronologically and about a decade older in every way that mattered. However, my first lab exam in adulthood came when I was confronted by that purple and slimy little critter that turned into my dearest and only daughter. She had me at the first scream.

Kids have a way of focusing your attention on things like housing and a regular paycheck. Once, I was up to my elbows in poopie toilet water, wringing out my son Doobie’s (cloth!) diapers and thinking, “All these years of higher education have led to this.” Note that was a statement, not a question. I was, at that moment, very content with my arms in poopie toilet water. I doubt I would have been as chuffed with some other guy’s son’s poop. I’m a dad, not a saint.

For those of you who might be wondering, yes, kids change everything. Immediately and drastically. But they’re mostly worth whatever it is you give up. In all honesty, the only thing I remember missing was seeing new movies in the theater. It wasn’t worth the hassle of a sitter, so we gave it up. No big deal—that was in the days of rentable VHS tapes from Blockbuster, after all.

So relationships/marriage/kids are the first round of electro-convulsive therapy in adulthood. The second is administered at the place you actually spend the majority of your waking hours, at your job(s).

I’ve never had a straight 9-to-5. When we found out Kay-Kay was pregnant with Peanut, I was working as a brand new stockbroker, which is investment company speak for “salesman.” I hated every minute, so I panicked and joined the Air Force. This was the 1980’s version of getting married for your girlfriend’s health insurance, except this turned into a 20-year indenture. Peanut was born the day I was commissioned a shiny new Lieutenant. I started flight training two weeks later, just to add a little secret sauce to what by then was my steady state of hysteria.

Kay-Kay, on the other hand, floated above the roiling cauldron of my anxieties in a zen-like state of contentment. Sometimes I hated her for it, but mostly I was relieved that somebody in the house wasn’t freaking out or filling a diaper. That was me and Peanut, in that order most of the time.

My timing with childbirth never got any better. When our oldest son, Scooter, was born, I was on nuclear alert with my bomber crew during the sunset days of the Cold War. (More in a future post on that particular dogleg in my life.) Doobie was born the day I started law school. I went from the hospital to my first Torts class. Swear to God.

About the time I was playing touch-a-nuke with my bomber crew back in the big-hair-and-shoulder-pads ‘80s, a guy named Robert Fulghum wrote All I Really Need to Know I Learned in Kindergarten. Much was saccharine and bromides, but he made a few good points. The first ten things-he-learned are quite relevant to your workplace, unless your job is sitting in a tree contemplating the cosmos. (A gig for which I’ve applied, interviewed and been non-selected dozens of times.)

Let me dispense with this right up front—Numbers 9 and 10 are the most important. I’ve been a bomber navigator, a criminal prosecutor, an international consultant, a law professor, and a writer. You can take my word for it. Flushing and cookies are the indispensable keys to a happy life. Trust me on this.

Exactly when life rolls you into the electroshock room the last time is highly variable. It happens whenever it is you realize you’re actually getting older. Let’s face it —I can only speak for men here—throughout our childhood and adolescence, we believe we’re immortal. It’s OK, just admit it.

For the Peter Pans among us, this phase only ends when the Reaper comes a-knockin’ as we rage against the dying of the light. For those of us within two standard deviations of the Facing-Up-to-Reality mean, sooner or later it starts to dawn that, yep, we’re going to kick it some day. And what’s the alternative to growing older anyway? “Not growing older” is a a very apt synonym for “being dead.”

An old friend of mine, Tallahassee Pete, once came up with an interesting (and slightly creepy) thought experiment. Visualize you’re on your deathbed surrounded by all the people that matter to you. What do you want to overhear? “Bob was a ruthless and cunning businessman and he’s dying with millions in the bank!” Or maybe, “Bob was the kindest/most generous/most loving/best husband/father/brother/friend I ever could have had.”

Anyone else want to share their grown-up experiences? I can’t be the only one who was overwhelmed by it all, am I?