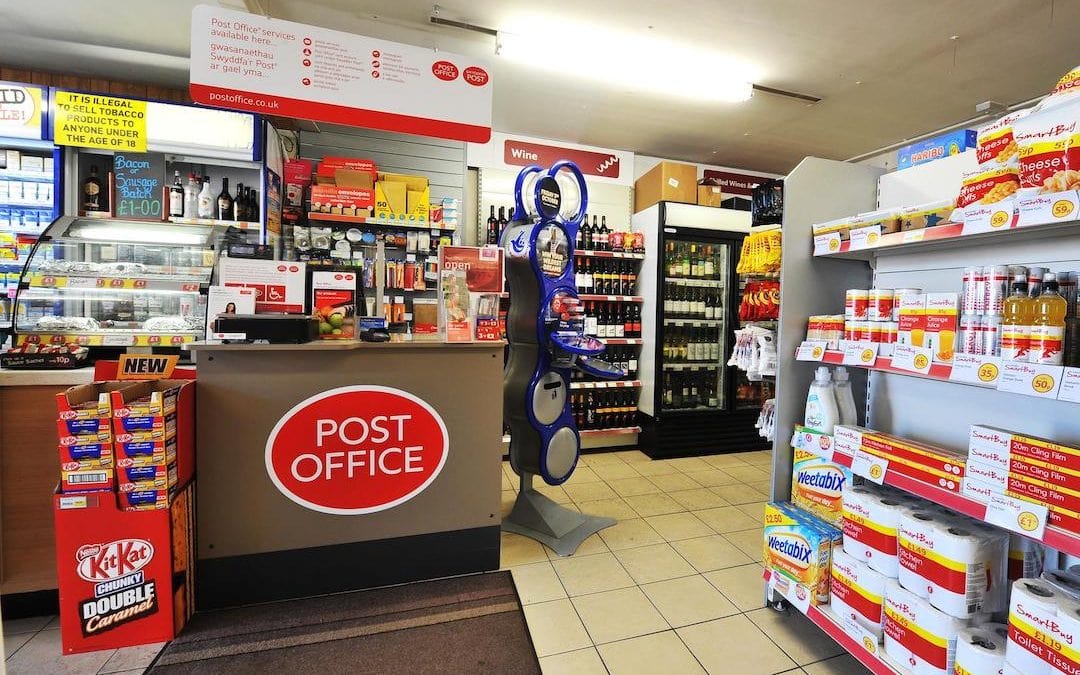 There’s a lot of talk in Congress about allowing the Post Office to offer basic banking services to help solve the problem of lack of banking access for the poor and the rurally isolated in America. I thought it a good time to repost this blog from two years ago, relating how post offices in other countries have been doing banking–and much more–for decades. Overseas postal services are Really Very Cool.

My wife, Kay-Kay, and I have spent a lot of time in foreign countries. We lived together—sometimes married, sometimes not— for four years in two countries. One was Italy, where they do not speak English. The other was Scotland, where they speak something almost akin to English. We’ve also done a lot of shorter stays, either on vacation or business trips. I’ve now visited 75 countries, maybe 80% with Kay-Kay. 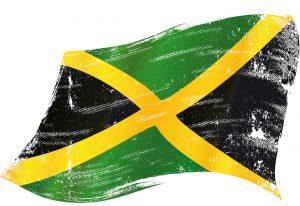 For the 16 years since I retired from the Air Force, Kay-Kay has accompanied me on a lot of business trips. These have varied in length and location. Also in quality. One was a 10-day trip that included three days in Beijing during one of their worst smog events ever, followed by three days of clear and sunny Melbourne, followed by a near miss with the Malaysia Air flight that crashed into the Indian Ocean (we were on the same route on the flight right before that one). Not a great trip. On the other hand, she spent six weeks in Jamaica with me. While I worked a consulting gig, she hung out in, well, Jamaica.

I recount this brief history for two reasons, although you may have despaired by now of whether there is any reason. First, it demonstrates how astounded I am that she hasn’t gotten tired of hanging around with me after All These Years. I attribute this, as with her initial agreement to marry me, to some unspecified substance-induced delirium. Second, this establishes Kay-Kay’s bona fides as an expert on How To See a “Real” Country.

You see, Kay-Kay has an interesting methodology to discover the true nature of the population of any nation-state.

“Pshaw!” I hear you scoff. Although I have no idea what pshaw! means and scoffing sounds rather unpleasant, so please don’t do it. I was just as incredulous initially. “But how, my dear Kay-Kay,” I said with unctuous insouciance (which is more pleasant than scoffing), “it surely isn’t possible for one to divine the national character of a people by the simple expedient of going to the post office?” 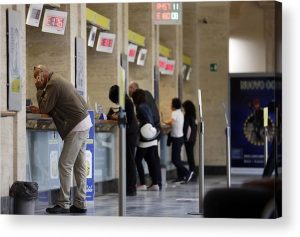 My l’amour is not one to be lightly gainsaid. “But of course it is, mon chéri,” she parried. “For under what more propitious conditions is one to observe the essence of a people than while tightly confined in a malodorous public edifice, forced to queue with a crush of waspish humanity, and after a seemingly endless interlude, be confronted with the dyspeptic visage of a much put-upon government fonctionnaire?”


(Did I mention I’m practicing dialogue for a Regency romance? Kidding/not kidding.)

The more I pondered this, the more I realized she was absolutely correct. Or at least that’s what I told her, having long ago discovered the secret to a happy marriage is never disagreeing with one’s wife, especially one using Many French Words. 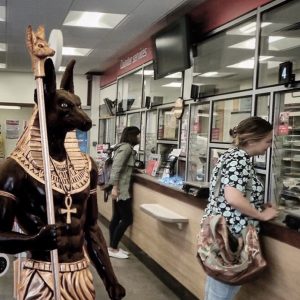 Here’s the thing. For those of you who are not aficionados of foreign mail arrangements, the post offices in most countries are very different from those in the US of A. In this country, a post office is for sending stuff to people or picking up stuff that’s been sent to you by people. Or you buy stuff with which to do this sending (i.e., stamps). Maybe a passport application once in a blue moon. Not so in other places. 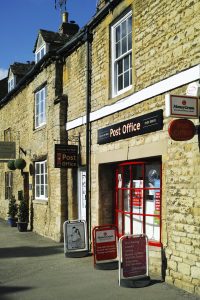 Our first experience with overseas postal service was as starry-eyed lovers studying at St Andrews in Scotland. I loved the post office on South Street, just up from the cathedral ruins. It was like a WGBH/BBC mini-series. Sweet old ladies in their wool coats and headscarves, chatting about cream buns or weather-related matters. That there were always so many of these dear old ladies, and old men, and every other kind of person, had everything to do with the fact that the Post Office was the place where you picked up your state pension in cash, paid your utility bills in cash, and did all your basic banking because of all the darn cash you needed for everything. In fact, the Post Office was and remains one the biggest retail banks in the UK.

Isn’t that cool? I mean, imagine every little burg in the US with a post office that’s also a bank. With banks across the country consolidating through mergers and losing interest in retail banking, this seems an obvious idea to borrow from the British Cousins. 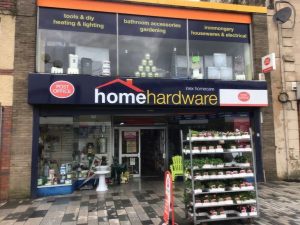 Most countries have post offices that offer many more services than the US’s postage-and-passports. La Poste in France offers insurance products and email service. Poste Italiane in Italy runs its own mobile phone network. In 1980, I had to go to the General Post Office in Dublin to make an international long distance call to the States. The desk clerk took your number and you waited to be assigned a phone booth where the call was forwarded after a post office operator dialed it for you. Then you paid at the counter after you hung up.

In the Scottish Highlands and Islands, the Post Office is often franchised to a grocer or sundries shopkeeper. I remember chatting with one grocer/postmaster in far-north Caithness. He said the revenue from the post office allowed him to keep the grocery open. Again, imagine this variety of services offered in small rural post offices across America.

Lines are in the DNA of post offices. This is a wonderful opportunity to observe the collective behavior of a people. What we’ve found is a wide spectrum of line behaviors. It looks like this, from most to least line-abiding: 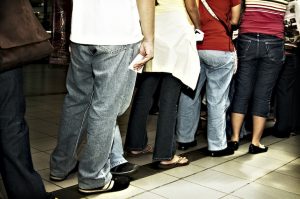 My Overseas Postal Land of the Giants

One last postal memory. I’ve done a lot of contract work in Indonesia over the last 15 years. It’s a notable characteristic of the Indonesian population that they aren’t, well, very big. I once went to buy a shirt for Batik/Casual Fridays. I couldn’t find anything that came close to fitting me on the Large rack—I wear between a Medium and Large in US sizes—so I asked the clerk if he had anything that might fit. He smiled wryly and said, “You go back to Jumbo Rack!” Turns out in Indonesian shirt size, I wear a XXL. As in girth, so in height. I have vivid memories of standing in line at the Pos Indonesia Office, a full head or more above everyone around me. It felt like I was the Really Big Hand in that old Land of the Giants TV series.

So there you have it. Kay-Kay, of course, is correct. So next time you’re overseas, go postal. Cut out some time to sample the local culture, a la Poste. Just don’t plan on rushing it.