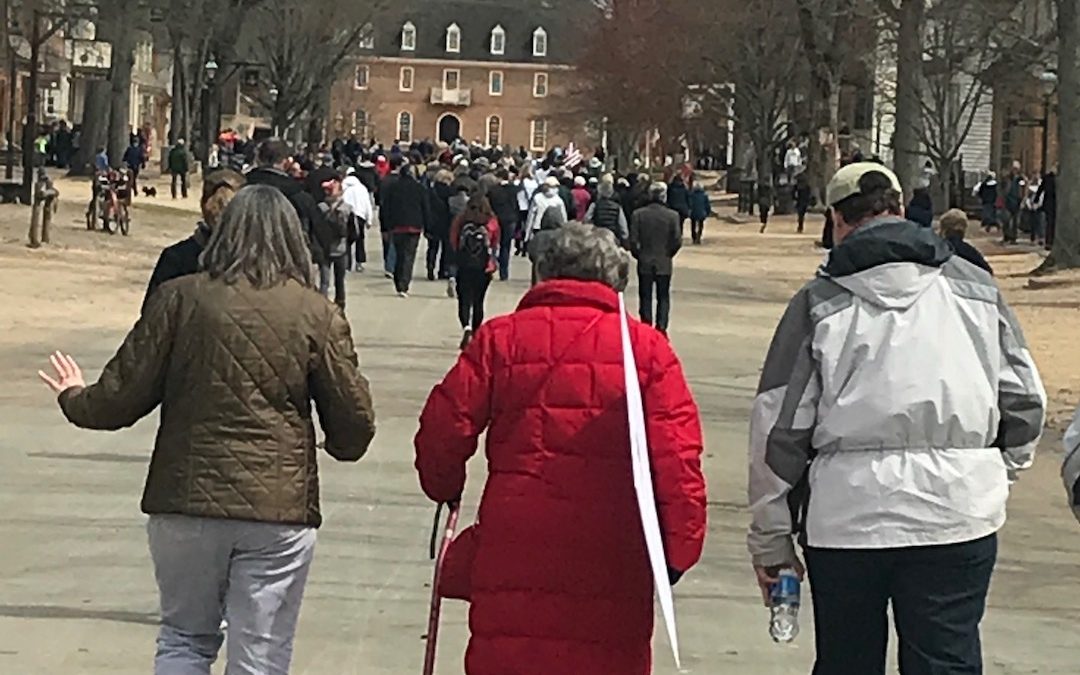 This’ll be a short post with as many pictures as Kay-Kay wants to jam into it.  It’s been a very busy weekend and there are two reasons for this. 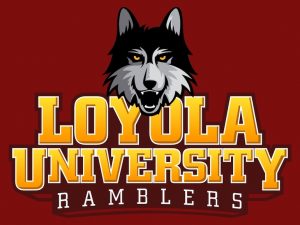 First, claiming Alumni Parent Bragging Rights, Kay-Kay and I have been swept up in The Rambler Scramble in this year’s March Madness. That’s correct. Scooter, our #1 Son, both attended and physically graduated from Loyola University-Chicago. Although LUC has been a “sports school” for all of about 15 minutes, with their team chaplain, the adorable 98-year-old Sister Jean, they definitely have the most famous nun since Mother Theresa. Scooter confessed to me the last time he was in Gentile Arena—Home of the ’Blers, as they are now trendily called—for a basketball game was his freshman year when he was paid to play drums in the pep band. (Smart boy, my Scooter. I endured Many Awful Hoops Performances at Tulane, my undergraduate alma mater, and had to pay for my own beer.) It’s on to San Antonio and their Final Four showdown with Michigan next Saturday! 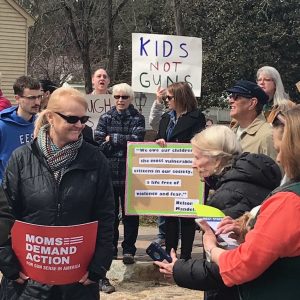 Second and for not-so-much-fun reasons, Kay-Kay and I spent yesterday afternoon with the Williamsburg iteration of the worldwide March For Our Lives. And for a sleepy town of 15,000 people, we put a lot of boots on the street. Which shows the depth and breadth of revulsion at our Do-Nothings in Congress and statehouses across the country. Enough really and truly is enough. 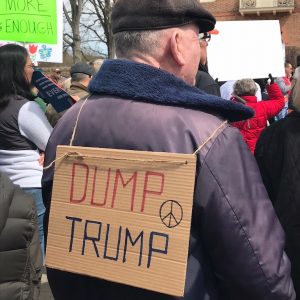 I said I’d keep this blog as non-political as possible. Well, I lied. Or maybe more accurately, I’ve changed my mind. If this alienates some readers, that’ll be the price paid. In this the Age of Trump, with my beloved nation spinning off its axis, some things are just too important. Like kids being mowed down in their schools by evil men and boys with weapons of war. Hence our enthusiastic participation in The March.

Several hours before step-off time, I was “working on my author platform.” OK, I was surfing Twitter, but it’s part of my author platform. Really. There I ran across a very powerful two-minute ad produced by Veterans For Gun Reform. As a veteran who happens to support gun reform, I decided that’s how I was going to march. 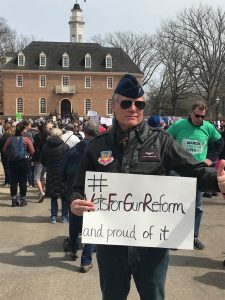 I’ve never been one of those “Glory Days” vets—I don’t have what is universally called an I-Love-Me Wall with all sorts of memorabilia from my 20 years in service. There’s just a Rubbermaid box in our attic with Lt Col Walker in it, kept in case my grandson wants to see my old military stuff when he’s older. I’m very content with and proud of my service, but I turned the page when I retired. For the March, however, I dug out the box—and it required some digging—to pull out my old leather bomber jacket and a flight cap. And that’s what I wore to the March, toting a sign made by Kay-Kay that read “#VetsForGunReform And Proud Of It.” I figured yesterday was the day my grandson needed to see Lt Col Walker. I’m glad I did it. 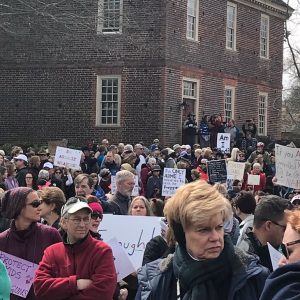 This being Williamsburg, our main drag is a little unique. It’s Duke of Gloucester Street—which runs one mile right through the center of Colonial Williamsburg. The pre-March rally was in front of the Old Capitol. This is where, on his second day as a member of the House of Burgesses in 1765, Patrick Henry stood to vilify the odious Stamp Act and said, “Caesar had his Brutus, Charles the First his Cromwell. And George the Third may profit by their example.” After many shouts of “Treason!” Henry added, “If this be treason, make the most of it.” (And we thought Ted Cruz was a little too big for his britches as a first-term senator…) 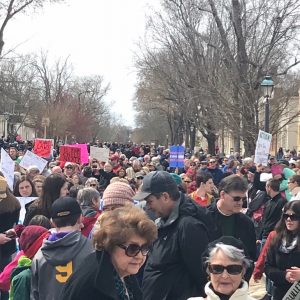 The March proceeded up DOG—as Duke of Gloucester is called by Us Cool Kids—and we walked past the Raleigh Tavern. This was where, in 1775 after the Royal Governor prorogued the House of Burgesses for expressing solidarity with the Bostonians after their Tea Party, the burgesses gathered and hashed out much of what would later appear in the Declaration of Independence penned by a young Virginia burgess named Jefferson. 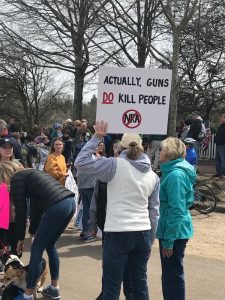 I’m sure the many tourists who were just there for the peruke maker and some peanut soup were a little surprised by 1,200 Williamsburgers filling DOG almost from end to end. It felt a little trippy, wearing Air Force stuff that hadn’t seen the light of day in 15 years while protest marching down one of the most historic streets in America. But it also felt very, very good.

And to paraphrase that irascible Patrick Henry, the NRA may profit by the example…