But Did He Really Mean It? 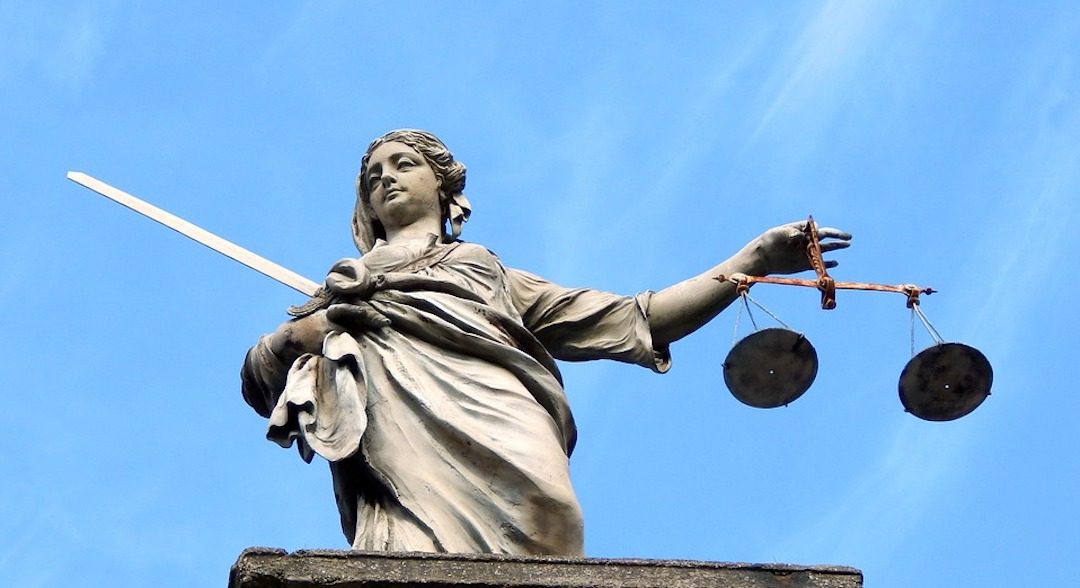 It is widely held in legal lore that it was common practice right up until the 19th century for lawyers, when drafting pleadings or other legal documents like wills, to be paid by the word. This perverse incentive led, surprising no one, to Very Long Documents Indeed. Why use one word when ten will do, right?

There are vestigial bits of this well-compensated verbosity left in the law today. For example, if you look at your will, it may say that you “give, devise, and bequeath” all your worldly goods to your best friend, Fluffy the Cat. All three of these words mean, well, give. But lawyers managed to freight each with needless specificity. “Give” applies to cash, “devise” to real estate, and “bequeath” to personal property like a car or your granny’s chiffonier with the smelly drawers. Ka-ching!

It’s also an old joke—or is it?—among lawyers that we get triple for Latin. Which brings me to the subject of this blog, mens rea.

There’s a lot of talk these days, due to Many Unpleasant Happenings in the News, about criminal intent. As in, “he/she didn’t mean to do X crime.” As a public service, I am therefore going to write a little about intent, or so I can bill treble fees, mens rea.

Since one of many Jobs I Was Unable to Keep was as a law professor, in particular a Criminal Law professor, allow me to elucidate because I know stuff.

You see, to commit a crime, you need two things. First, do a prohibited act—shoot somebody, rob a bank. This is the so-called actus reus—guilty acts. Second, you have to have done said acts with the requisite mens rea—guilty mind. 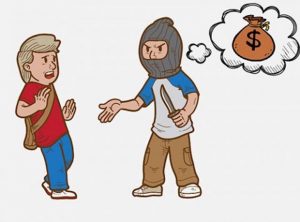 The prohibited act part is straightforward, although there can be some exotic variations like failing to act in some circumstances. But for the most part, we know an armed robbery when we see one. The mental state—the required intent that renders the act criminal—is much dicier.

An example. It’s generally prohibited to shoot someone to death. However, is it a crime when, while intending to kill yourself sitting in a tent, your shaky hand causes you to miss your own head and hit a person who is, unbeknownst to you, on the other side of the canvas? Most of us would agree that’s not murder. Although you did the prohibited act—shot someone to death—you didn’t mean to do it. You wanted to do something entirely different, right? 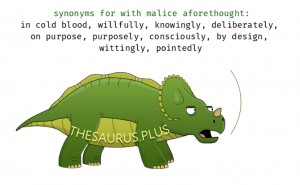 In the American common law, a criminal offense almost always includes within its statutory elements the level of intent required. Perhaps the most famous is “malice aforethought.” (The more modern term, according to the influential Model Penal Code, is “purposefully.” But that’s so… not cool-sounding.) To be guilty of murder, you have to not only intend to kill the victim, but you have to think about it before you do it, even for a little while. If you didn’t think about it and acted impulsively—so-called “heat of passion” manslaughter—you’re guilty of something, but it’s not murder and will get you a lesser sentence.

But it’s not that easy. In America, we allow for two—for lack of a better word— substitutes for malice aforethought. First, there’s one of my favorite legal terms, “depraved heart” murder. This means that a person acted with such utter indifference to human life that, well, they might just as well have thought about killing somebody. In a famous recent case, a very drunk driver somehow got himself going the wrong way on a limited-access, divided-lane parkway on Long Island and slammed head-on into a wedding party limousine, beheading the 7-year-old flower girl and killing the driver. Note that his intoxication—.28 blood alcohol content when .08 is legally drunk—rendered the driver incapable of forming any intent to kill someone, but his actions in getting plastered and then jumping behind the wheel of a pickup was, according to the New York Court of Appeals, enough to constitute “depraved heart” murder. I daresay most of us would agree.

The second substitute for malice aforethought is the oddly named “felony-murder rule.” Now let me say upfront that the US of A is the only common law country in the world that has this rule and our foreign legal brethren and sister-en think it outrageously unfair. It works like this. If you intend to commit a felony other than a homicide and somebody happens to get killed in the course of that felony, you’re guilty of murder. 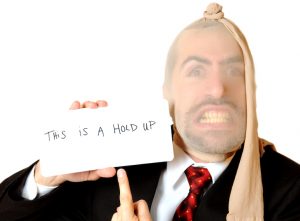 Let me illustrate with my favorite example, The Gone-Awry Bank Robbery. Three guys decide to rob the First National Bank of Bent Fork. Guy 1 and Guy 2 mask and arm themselves, then go inside and do the job. Guy 3 is the wheel man and stays outside in the getaway car. Guy 1 and Guy 2 don’t intend to shoot anyone—in fact, they’re carrying unloaded guns just to brandish and scare everybody.

Guy 1 and Guy 2 go into the FNB of BF and wave their guns. An overzealous bank guard pulls his own gun—which is loaded—and Guy 1 wrestles him to the floor. In the chaos, Guy 1 picks up the guard’s gun and accidentally shoots and kills him. Guy 1 and Guy 2 freak, run away, and escape in the getaway car driven by Guy 3.

With the felony-murder rule in play, Guy 1 can be charged with murder because, although he had no intention of killing anyone, he did in fact do so while intentionally committing a different felony. The law allows the intent to do something bad like hold up a bank to transfer to the otherwise unintentional homicide. In addition, Guy 2 was intentionally committing the bank robbery inside with Guy 1, so he can be charged with murder, too. And, in many states, Guy 3, who wasn’t even inside when the shooting occurred, could also be charged with murder because he, too, intended to participate in a bank robbery. There have even been a few cases where the Guy 3 wheelman got the death penalty, while Guy 1 got life because he pleaded guilty or testified against the others. Crazy, right?

Most of the recent discussion hasn’t been around murderers—but there has indeed been some. Rather, most of the nattering has been about things like deceiving banks and wire fraud and lying to investigators or obstructing justice. These are all crimes requiring quite specific intent. For larceny crimes like bank fraud, for example, you must specifically intend to permanently deprive the rightful owner of the use of something of value, like his money. If you borrow something without the owner’s consent—as in temporarily deprive him of the use of something of value—you might be guilty of something, but it ain’t larceny. 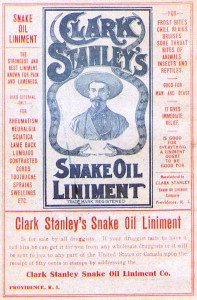 Fraud is tricky and sometimes hard to prosecute because it has a double mental intent requirement. For fraud, you have to present something as true while knowing that it’s false and with the intent that the victim act upon that false information to their detriment. So you have to know something and you have to specifically intend for the victim to act on it as true. Like I said, it can be tricky.

Obstruction by retaliating against a witness is another Crime of Recent Interest. In the federal criminal code, this requires that both you knowingly take or threaten some harmful action and you do so with the specific intent to retaliate against a witness.

You can see how these crimes can be troublesome to prove beyond a reasonable doubt. “I didn’t know the information was false—I was just doing what my boss told me to do—so I can’t be guilty of fraud” or “I didn’t intend for the witness’s boss to fire him when I said that he was a rat and didn’t deserve to work for any decent company.” There is almost always circumstantial evidence scattered around to refute these kinds of Inspector Renault “I’m shocked, shocked to discover you’d think I had any nefarious intent” defenses.

In addition, the beauty of the criminal mentality is that many of these jamokes can’t help themselves from admitting intent. They seem compelled to brag or explain or sound important, so they more often than not admit to somebody somewhere what they’re up to.

Some even do it on Twitter. Not pointing fingers. I’m just saying.