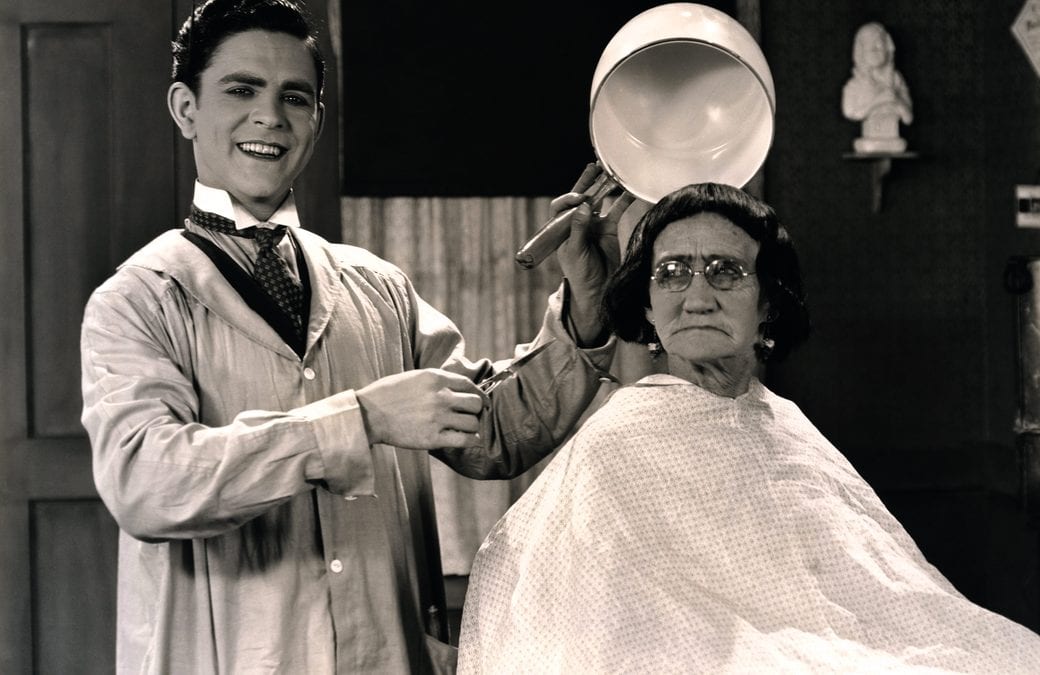 [The USA hasn’t plateaued yet with new coronavirus infections or, sadly, COVID-19 deaths. We still lead the world in both, as the new USA tab on the Johns Hopkins Coronavirus Resource Center website all too clearly depicts. I’m tired of leading the world in this horrendous contest. We have both to stay safe and hang onto our humanity in these troubled times. As always, thanks for reading.]

Day +31 of our socially distanced, semi-self-quarantine-ish, stay-at-home lockdown and I still love my wife. I cannot speak for her reciprocity, although she hasn’t made me sleep in the garage yet. 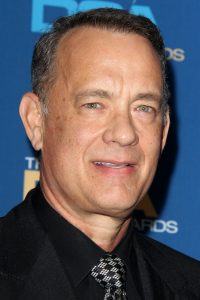 We do our first Zoom Meet-Up today with Kay-Kay’s side of the family. There are 17 locations, many with multiple people/pets ranging in age from 78 to 12 months. It’s… chaotic. But good to see everyone healthy, bored, and with Very Bad Hair. 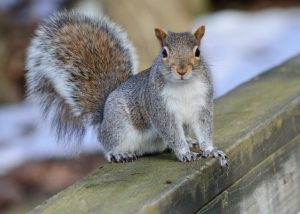 Since I’ve received Many Queries via social media on the WorldWide InterWeb of Things & Stuff regarding this subject, I can confirm there are still exactly four squirrels in our backyard. (Not three, not five.) However, I’ve noticed that Quattro, who has long been the “runt of the litter,” has taken to standing on his hind legs at our sliding glass door while gazing in at me and Kay-Kay during mealtimes with a most pathetic look of longing on his little squirrely face. We do not succumb to the urge to bring him into our home, although we start to weaken. Letting Quattro join us on the couch to binge Schitt’s Creek episodes would seem the only decent thing to do. 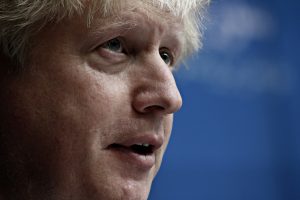 British Prime Minister Boris Johnson is released from hospital. This is because he’s recovering and because Brits are always “in hospital,” never “in the hospital,” for reasons lost in the mists of time. Boris is moved to his country house, Chequers, to continue recuperation. He is reported to be getting on swimmingly, as only British people can do. Because few in America have any idea what the adverbial form of “swimming” means. He’s expected to make a rapid and complete recovery, so that he can immediately take up where he left off, which is to say not having the faintest idea how to Brexit the United Kingdom from the European Union without destroying the United Kingdom. But at least now he has his own (very small) herd immunity.

Quattro is outside the SGD again. He looks So Very Lonely… 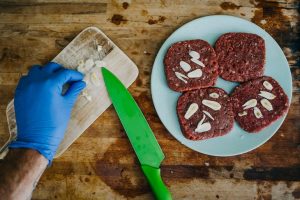 The Washington Post ran this great photo essay a few days ago, with twenty-two Very Cool Pics taken by three professional photographers from or within their apartments during lockdowns in Buenos Aires, NYC, and Lisbon. They range from intriguingly voyeuristic to hauntingly isolated, but all very artsy. I particularly like the Portuguese photographer’s “Still Life with Garlic Slices on Raw Meat.” Seriously.

Kay-Kay continues her FaceTime play dates with our grandson, Goober. I’m sure this relieves some of the pressure on our daughter, Peanut, who is trying to maintain her professional practice via videoconferencing with clients. Kay-Kay is now on book 46 of 48, so The Berenstain Bears shortage has now become more critical than toilet paper. There is another play date on Monday. If Goober hasn’t forgotten some of the earlier titles, we’ll be forced into rationing. I continue to hate Papa Bear. 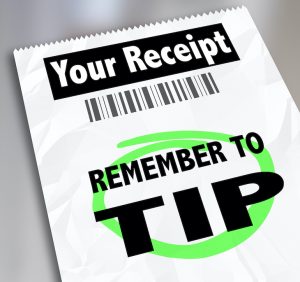 I’m seeing a lot of posts on Twitter this week—and even a few mentions in WaPo and The Atlantic—about customers stiffing delivery people with absolutely no or ridiculously small tips for huge food orders or schlepping four cases of beer up six flights. That’s just so… wrong. I therefore make two observations:

1) For the duration of our stay-at-homing and concomitant over-reliance on delivery services, DON’T BE A CHEAPSKATE. Tip at least 25%–preferably 35% or 40%. Consider it hazardous duty pay for those Heroic Delivery People.

2)  When the dust settles on our current nightmare, let’s have an adult conversation about ending tipping as a general practice in America. Many Decent Countries don’t allow restaurants and bars to pay wait staff an insultingly low below-minimum wage and then expect customers to make up the owner’s labor costs with tips. It’s never expected and so you don’t tip in France or Italy or Germany—other than maybe leaving the loose change from paying a bill. For the vast majority of Americans who tip reasonably and regularly, would it make any difference if that tip cost was added onto the menu prices? Also, being a waiter or barista is considered a regular profession in these same countries—with good pay, bennies, sick leave, and paid vacation. Let’s reassess just how important these service people really are to us—whaddaya say?

OK, I almost caved on Quattro last evening and nearly let him inside—he was looking extra-special forlorn and all furry-cute. He’s back again, leaning up against the glass like he’s in a Chip ‘n’ Dale short. I’m pretty sure he’s just playing me now. 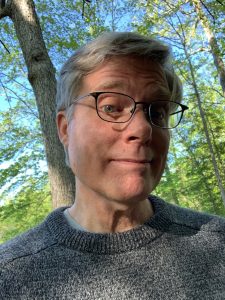 Keeping in mind my 20 years in the Air Force during which time I got a haircut every 12-14 days, by Day +37 I’m getting a little too scruffy and a little too manic with my Pandemic Hair. After several days of passive resistance, Kay-Kay finally agrees to have a go at cutting my hair. We search the entire house for barber-ish utensils and find: a) two combs, b) my “manscaping” trimmer (Target purchase price c. 2009: $19.95), and c) one each large orange-handled and medium green-handled Fiskars scissors (both of questionable sharpness). I sit in a desk chair in our master bath with a beach towel covered in smiley fishies wrapped around me and Kay-Kay has at it. I admit, although it took six or seven times longer than the average haircut and my butt is still numb, she does a Very Creditable Job of it. And I feel like I’ve had a spa day.